Archive for the ‘ Cannabis ’ Category 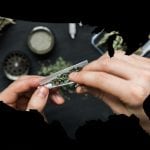 As weed became legal in several more states this year, you can now legally consume it in 9 states including California, Alaska, Colorado, Maine, Massachusetts, Nevada, Oregon and Washington, and Vermont, many more having it decriminalized. However, that doesn’t mean that the laws and regulations regarding airline travel and marijuana have changed. Since cannabis is still a controlled substance under federal law, just like cocaine or heroin, the simple answer regarding the legality of transportation of marijuana by air is no. Even if you purchased your weed legally, TSA’s screening procedures... Read More 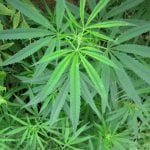 Both cannabis sativa and cannabis indica plants are packed with cannabinoids – a set of compounds that are almost unique to the cannabis family. Cannabinoids are incredibly powerful, as they work with the body’s endocannabinoid system – a complex network of neurotransmitters and receptors which function in the brain, central nervous system, peripheral nervous system, gut and skin. Having influence in so many areas means that cannabinoids can help to correct a range of health issues, from an over-aggressive immune system to chemical imbalances that contribute to depression. So far, researchers... Read More 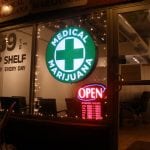 Denver Colorado: A Very Progressive Place To Be — Most of The Time 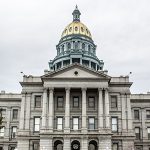 It’s not a secret, Colorado is known as being one of the more liberal states out there. In Denver alone for example, 73.59% of the population identifies as being liberal. From our regularly outspoken citizens, to our love of free speech, art, beauty and people’s rights in general, Colorado certainly has made a name for itself with the free spirits of the world. That said, there have been a few key times in the past where Colorado has really lived up to it’s “liberal” persona, coming in way ahead of the game on some pretty key issues. Women’s rights That’s right, Colorado... Read More