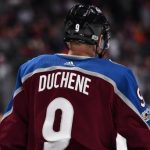 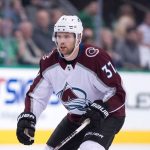 The Avalanche had a quick start out of the gate with an impressive road record and home game that got many fans excited for the season. Now we are looking at a 4-4 record and currently on a three game losing streak. So what happened? Many things happened. For one, the Avs got thoroughly demolished by the Dallas Stars 3-1 in Dallas, and then went on to basically have the exact same game against the Nashville Predators with another ugly loss, losing 4-1. Then we had ourselves a controversy back home at Pepsi Center against the St. Louis Blues when a Mikko Rantanen game-tying goal late in the third... Read More 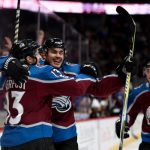 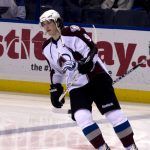 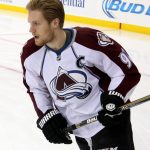 A new season is upon us, and for Avalanche fans everywhere, many question whether or not they should even tune in. One cannot blame them after witnessing the disastrous 48-point season of last year. Not only was it the worst year the franchise has had in its existence since 1996, but also a historically bad season in the modern NHL era.   I am here today however to tell you exactly why you need to keep the faith and support the team this season.   Young talent. Yea yea yea, we’ve been hearing that for years. With the likes of Duchene, Landeskog, and Mackinnon that has... Read More