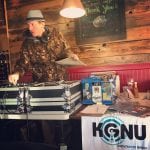 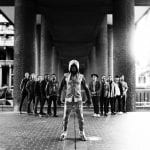 Summit Music Hall is a LoDo favorite, dishing out pizza and live music to the masses. They host national headliners and up and coming local bands from a wide range of genres. They have a sizable dance floor and a wraparound balcony up top. Next weekend they’re welcoming Antibalas, with Denver’s own Pink Hawks and Ramakhandra. Antibalas is an Afrobeat ensemble from Brooklyn. Over the last two decades, they’ve toured across four continents and produced eight studio albums. They’ve been called “one of the world’s best Afrobeat bands” by The Guardian and “overwhelming... Read More 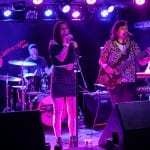 Lost Lake Lounge is a laid back, no frills bar on the beautiful and historic East Colfax Avenue. It’s a local favorite for good reason, and an awesome place to get a drink or see some live music. They host a variety of local and touring acts from pretty much every genre except karaoke. Next Friday, the 22nd, Lost Lake welcomes Wasteland Hop, The Dollhouse Thieves, and Solsatellite. All of these bands are made up of genre bending pioneers, bearded poets turned rappers, and musical magicians that play all of the instruments in Rockley’s and some of the ones they have to special order... Read More 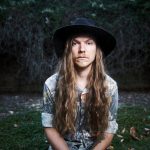 Meet Random, (yes, that is his actual name) a multi-skilled Denver musician with a nice set of golden locks that makes others jealous. Random Temple, which has to be one of the most intriguing names ever, has lived in Denver for 5 years. He was born in Eugene, Oregon under, according to him, parents that were hippie-esque and avid followers of the Grateful Dead. He spent a chunk of his childhood going to Grateful Dead concerts with his parents; probably being credited as the beginning of his exposure to the music world. Even though he was born in Eugene, he spent a good portion of his life growing... Read More