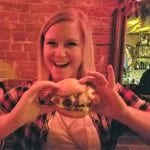 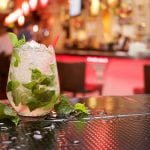 Growing up in the surrounding suburbs and graduating from Columbine High School, it wasn’t until I was an adult that I learned to appreciate the charm of downtown Littleton.  The one-way streets lined with shops and white strung lights, bring picturesque memories to most locals, myself included. This quaint little town has captivated new businesses to move into the neighborhood, becoming quite the hot spot for foodies. Start your morning off with a fresh roasted cup of coffee (or bottomless Bellini’s) and sample the signature dishes offered at Main Street’s newest addition, Grande Station.... Read More 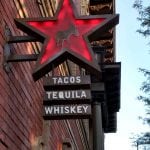 Pinche Taqueria. Tacos Borrachos. Tacos Tequila Whiskey. They are one in the same! Just ask owner and operator, Kevin Morrison. He started from the restaurant bottom and now is here – owning a killer restaurant, with multiple locations across metro Denver. What started out as an Arizona food truck named “Pinche,” has transformed into a Denver brick and mortar staple, Tacos Tequila Whiskey, serving up authentic Mexican street food. I decided to try this famed City Park joint and bring my husband along for the ride. With my taco passport in tow, we headed downtown to experience their... Read More