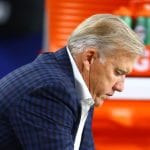 It’s hard to predict the future, but after losing to the Indianapolis Colts and losing quarterback Joe Flacco to injury, the 2-6 Denver Broncos appear to be in familiar territory: a sputtering offense, questions at quarterback, a coaching staff without answers, and another season of disappointment.  General manager John Elway still insists that the team is built for winning now and is not interested in a rebuild. That’s always nice to hear, but with four straight losing seasons and not much of a game plan, the bigger question is what Denver will look like three years from now when Elway’s... Read More 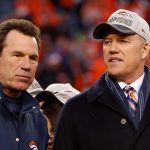