It’s hard to predict the future, but after losing to the Indianapolis Colts and losing quarterback Joe Flacco to injury, the 2-6 Denver Broncos appear to be in familiar territory: a sputtering offense, questions at quarterback, a coaching staff without answers, and another season of disappointment.  General manager John Elway still insists that the team is built for winning now and is not interested in a rebuild.

That’s always nice to hear, but with four straight losing seasons and not much of a game plan, the bigger question is what Denver will look like three years from now when Elway’s current contract finally expires. 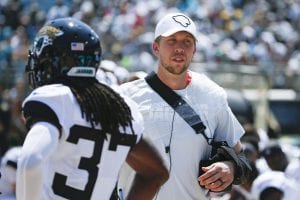 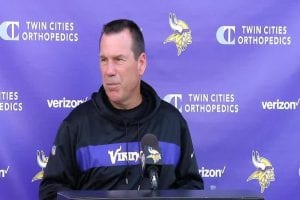 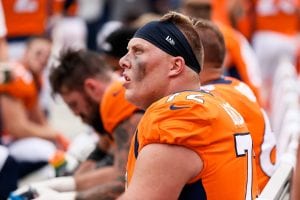 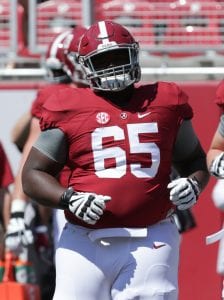 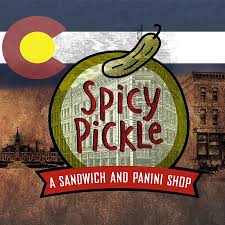 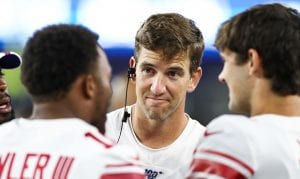 Alan Tapley
Alan Tapley is an educator, author, and blogger who has lived just outside of Boulder for the last twenty years.  His published work includes two novels, two children’s books, a series of cartoons in the Minneapolis Star-Tribune, and multiple sports related articles. His love for family and the state of Colorado is only matched by one thing, his passion for sports.  The first baseball game he ever attended was at Wrigley Field, before there were lights.  At the final Bronco game at the old Mile High, he allegedly cut out a piece of his seat in the South stands.  But regardless of being here for the Avalanche’s last Stanley Cup, the Rockies only World Series appearance, and all the Broncos’ Super Bowl Victories, his wife never fails to remind him that he wasn’t at the University of Colorado in 1990, like she was.  The year the Buffs football team won the National Championship.
Tagged: Denver BroncosEli ManningGarett BollesGary KubiakJohn ElwayNew England PatriotsNFLNick FolesTom Brady