Home » Blog » Sports » No Date for the Dance

No Date for the Dance 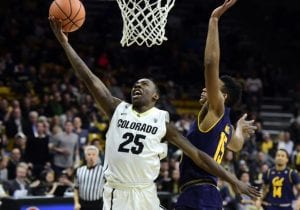 Selection Sunday has come and gone, and the Colorado Buffaloes failed to earn an invite to the 2019 NCAA Basketball Championships.  Proponents argue that the Pac-12 was immensely weak this year, the Buffs strength of schedule was poor, and the team lacked quality wins.  Compound that with a bad loss to Washington State and a limited number of spots, and the snub was more than expected.

But I have seven, completely unbiased reasons why the NCAA Selection Committee should have had the Buffs dancing in March. 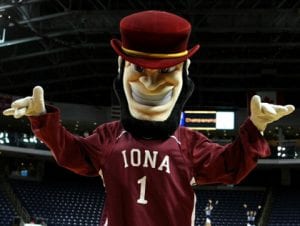 The reality is that the Pac-12 was awfully bad this season and the Buffs were more than a few quality wins away from making the dance.  But in a tournament that is supposed to invite the top 68 teams in the country, you would think the Buffs, 21 wins, playing in a conference you have heard of, would at least be number 67.

Alan Tapley
Alan Tapley is an educator, author, and blogger who has lived just outside of Boulder for the last twenty years.  His published work includes two novels, two children’s books, a series of cartoons in the Minneapolis Star-Tribune, and multiple sports related articles. His love for family and the state of Colorado is only matched by one thing, his passion for sports.  The first baseball game he ever attended was at Wrigley Field, before there were lights.  At the final Bronco game at the old Mile High, he allegedly cut out a piece of his seat in the South stands.  But regardless of being here for the Avalanche’s last Stanley Cup, the Rockies only World Series appearance, and all the Broncos’ Super Bowl Victories, his wife never fails to remind him that he wasn’t at the University of Colorado in 1990, like she was.  The year the Buffs football team won the National Championship.
Tagged: BelmontCollege BasketballColorado BuffaloesDrakeIonaLipscombMarch MadnessMcKinley WrightNCAANCAA TournamentTyler Bey