Five Moves to Make Before the Trade Deadline → justinverlanderblog 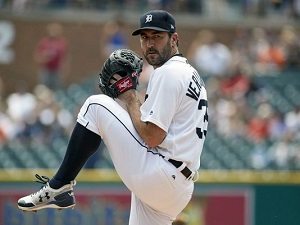