Home » Blog » Sports » Tom Brady to Denver – It Could Happen

Tom Brady to Denver – It Could Happen

When it was announced that Tom Brady would become an unrestricted free-agent on March 18th, you could hear the collective giggles. After all, we’ve seen this show before. Brady will use his free-agent leverage to make sure the roster is set with Super Bowl talent, the offensive coordinator is to his liking, and then he’ll sign the contract and get back to work.

At 41 years-of-age, is Brady looking to guarantee his final contract so he can play until he’s 45? Maybe.  After years of giving New England a hometown discount, is Brady finally asking to be rewarded with the highest salary in the league? It’s possible. In the power struggle that always seems to exist between Brady and Bill Belichick, will Brady dangle his free-agency powers in front of ownership to show who’s the alpha dog? Potentially.

For the sake of fun, here are five reasons why Tom Brady could end up a Denver Bronco. But let’s be real. Tom Brady is, and will always be, a New England Patriot. Brady is to New England as Babe Ruth was to the New York Yankees.

Actually, Babe Ruth ended his career playing 28 games for the Boston Braves, but you get the point. 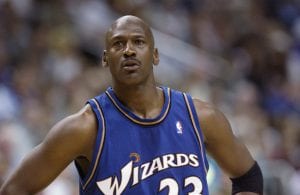 Actually, Joe Montana played his last two seasons with the Kansas City Chiefs, and Jerry Rice finished up as a Seattle Seahawk. 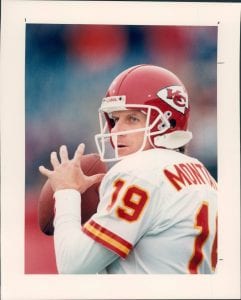 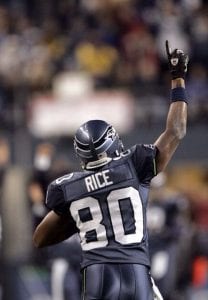 Actually, Joe Namath played twelve seasons for the Jets, but his last was as a Los Angeles Ram. 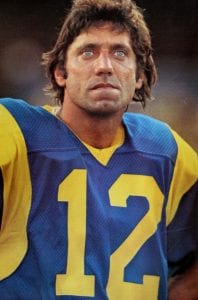 Actually, while Johnny Unitas spent 17 seasons in Baltimore, his last season was with the San Diego Chargers in 1973. 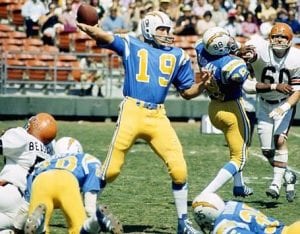 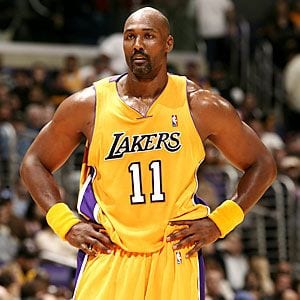 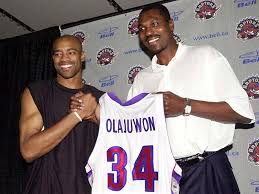 Drew Lock could be the answer at the quarterback position, but Elway thought he had his franchise quarterback with Joe Flacco, Case Keenum, Paxton Lynch, Trevor Siemian, and Brock Osweiler as well.  Doesn’t matter. Brady is to New England as Steve Atwater was to the Broncos. He’ll never leave.

Alan Tapley
Alan Tapley is an educator, author, and blogger who has lived just outside of Boulder for the last twenty years.  His published work includes two novels, two children’s books, a series of cartoons in the Minneapolis Star-Tribune, and multiple sports related articles. His love for family and the state of Colorado is only matched by one thing, his passion for sports.  The first baseball game he ever attended was at Wrigley Field, before there were lights.  At the final Bronco game at the old Mile High, he allegedly cut out a piece of his seat in the South stands.  But regardless of being here for the Avalanche’s last Stanley Cup, the Rockies only World Series appearance, and all the Broncos’ Super Bowl Victories, his wife never fails to remind him that he wasn’t at the University of Colorado in 1990, like she was.  The year the Buffs football team won the National Championship.
Tagged: Babe RuthDenver BroncosHakeem OlajuwanJerry RiceJoe MontanaJoe NamathJohn ElwayJohnny UnitasKarl MaloneMichael JordanNFLSteve AtwaterTom Brady