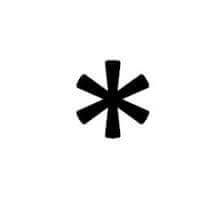 An asterisk.  Look up the definition in Webster’s and you will find it described as the following:

the character * thought of as being appended to something (such as an athletic accomplishment included in a record book) typically in order to indicate that there is a limiting fact or consideration which makes that thing less important or impressive than it would otherwise be. 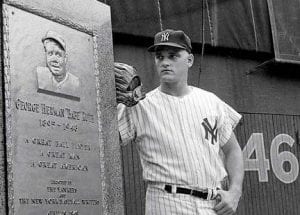 In sports, the asterisk first made a splash in 1961 after Roger Maris set a single-season home run record with 61, passing the legendary Babe Ruth’s mark of 60 set back in 1927.  The issue was that Ruth hit his 60 home runs during a season that consisted of 154 regular season games.  When Maris set the new mark, the regular season had expanded to 162 games.  Maris would have his record, along with an asterisk that implied that the record was tainted, or less impressive than it would otherwise be. 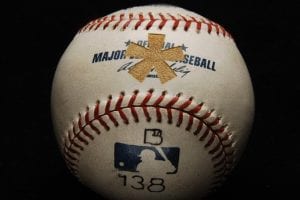 With the 2020 Major League Baseball season finally upon us, many are asking if the eventual World Series Champions should come with an asterisk as well.  Baseball has played a 162-game season since the days of Maris, but this season will only use a 60-game schedule to determine their playoff teams.  Consider that last year, the eventual World Series Champion Washington Nationals were sitting in fourth place in their division at 27-33 after 60 games.  Add the expanded amount of playoff teams (16), the weakened rosters due to COVID-19 opt outs and positive tests, the seven-inning double-hitters, and the unbalanced schedule of teams and a championship could be less impressive than it would otherwise be. 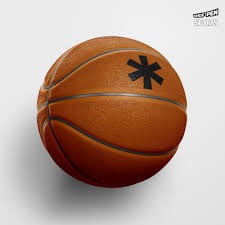 The 2020 National Basketball Association may require an asterisk to its eventual champion as well.  While the regular season was only cut short by a dozen games or so, teams with the best records lost any home court advantage when the entire league was moved to a neutral sight in Orlando.  Many teams lost valuable players off their rosters due to COVID-19, social issues, and business decisions deciding to stay home instead.  And playoff adjustments, such as an eighth-seed forced to play a ninth-seed in a play-in format could hypothetically mean a team that wouldn’t have generally made the playoffs, could be World Champions.  A path to the NBA Championship that avoids playing against the Nuggets at altitude, lacks the boisterous crowd of the Lakers, or allows you to face the Brooklyn Nets, where seven players opted out, seems less impressive than it would otherwise be. 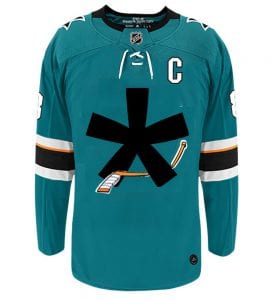 Even the National Hockey League may need to add an asterisk to Lord Stanley’s Cup as the league not only limited the amount of games and moved the competition to neutral locations, but also expanded the playoff system to include 24 teams instead of the traditional 16.

2020 could end up being the Year of the Asterisk as tennis will play its first Major without many of the top players, golf will host the PGA with players more than rusty, and the NFL scrambles to fill roster spots as players continue to drop out.  The championships will be tainted, the records will be dubious at best, and sports fans will insist on the asterisk because sports during COVID-19 is unfair, unjust, and unprecedented. 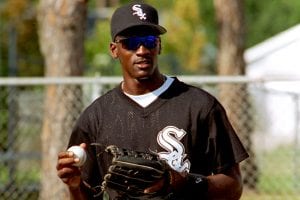 Finally, in 1993-94 the Houston Rockets defeated the New York Knicks, 4 games to 3, in winning the NBA Championship.  There was no strike that season, no lockout, and no shortening of games.  But if the Rockets can escape an asterisk the year Michael Jordan decided to take a break from the Chicago Bulls and play baseball instead, that six-figured symbol must be saving itself for swearwords and steroid users.

Alan Tapley
Alan Tapley is an educator, author, and blogger who has lived just outside of Boulder for the last twenty years.  His published work includes two novels, two children’s books, a series of cartoons in the Minneapolis Star-Tribune, and multiple sports related articles. His love for family and the state of Colorado is only matched by one thing, his passion for sports.  The first baseball game he ever attended was at Wrigley Field, before there were lights.  At the final Bronco game at the old Mile High, he allegedly cut out a piece of his seat in the South stands.  But regardless of being here for the Avalanche’s last Stanley Cup, the Rockies only World Series appearance, and all the Broncos’ Super Bowl Victories, his wife never fails to remind him that he wasn’t at the University of Colorado in 1990, like she was.  The year the Buffs football team won the National Championship.
Tagged: AsteriskBabe RuthChicago Blackhawkslebron jamesMichael JordanMLBNBANHLReggie JacksonRoger Maris