The Best Golf Match Ever? 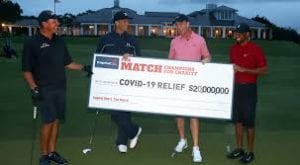 The rain continued throughout the day, but I didn’t care.  There were no outdoor hikes planned, no bike rides with poor fitting masks, and no social distance BBQs through the fencing of my backyard.

For most, the combination of bad weather and the restrictions due to quarantine would make a Sunday over Memorial Day weekend feel like Ground Hog Day instead.  Another day of laundry, puzzles, and Netflix.

But this day was different.

On Sunday at 1pm, I curled up on my favorite chair and watched five straight hours of The Match – Champions for Charity, a live charity golf match that featured Tiger Woods and Peyton Manning versus Phil Mickelson and Tom Brady.  And it would not disappoint.

Manning would drain a long birdie putt early in the match as the teams traded blows.  Brady would follow by knocking in a wedge shot from about 110 yards out.  Mickelson would drive the green on a par four by crushing one over the trees.  And Tiger would outplay everyone to help his team win on the final hole of regulation.  The event would raise over $20 million for COVID-19 relief and celebrities Russell Wilson, JJ Watt, Alex Rodriguez, Charles Barkley, and more would join in to show their support and give to the cause.  The production was arguably the best live sporting event witnessed since the sporting world shut down.

Looking back at the event, the Florida rain came down so hard that it caused technical difficulties on the player’s microphones, causing awkward delays.  The amateur quarterbacks showed they belong on the football field as they hit shot after shot into the trees.  And Tom Brady split the seam in his shorts and had to change into his warmups somewhere on the front nine.  That is when I realized that like the forbidden fruit, the live sporting event was only great because I had been forced to live without it for so long.

Sadly – Here are the top live sporting events of the quarantine. 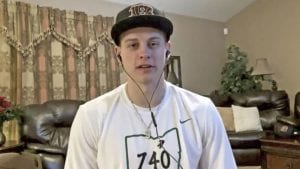 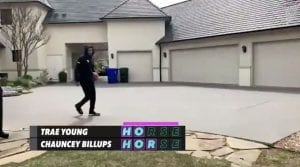 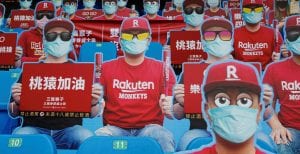 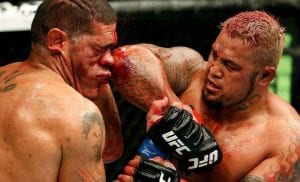 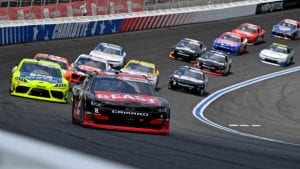 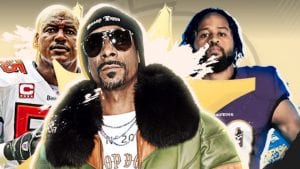 Please note that twice during the quarantine era I have mentioned cornhole in my writing with the intent of adding humor to a solemn situation.  The fact that cornhole finished in my top eight – is no longer a laughing matter.

Alan Tapley
Alan Tapley is an educator, author, and blogger who has lived just outside of Boulder for the last twenty years.  His published work includes two novels, two children’s books, a series of cartoons in the Minneapolis Star-Tribune, and multiple sports related articles. His love for family and the state of Colorado is only matched by one thing, his passion for sports.  The first baseball game he ever attended was at Wrigley Field, before there were lights.  At the final Bronco game at the old Mile High, he allegedly cut out a piece of his seat in the South stands.  But regardless of being here for the Avalanche’s last Stanley Cup, the Rockies only World Series appearance, and all the Broncos’ Super Bowl Victories, his wife never fails to remind him that he wasn’t at the University of Colorado in 1990, like she was.  The year the Buffs football team won the National Championship.
Tagged: Champions for CharityChauncey BillupsDana WhiteNASCARpeyton manningPhil MickelsonSnoop DoggThe MatchTiger WoodsTom BradyUFC