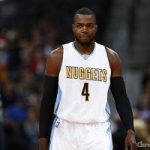 With the addition of Paul Millsap and his three-year, $90 million contract, the Denver Nuggets are hoping that the pieces are finally in place to make the NBA playoffs for the first time since 2009. Nikola Jokic and Jamal Murray both showed flashes of brilliance last season, but the question remains if the Nuggets have enough to compete in the West. Predicting the top eight. 1) Golden State Warriors – Coming off a 67-15 Championship season, the Warriors still have Kevin Durant, Stephen Curry, Klay Thompson, Draymond Green, and continue to make other teams look like the Washington Generals. 2)... Read More 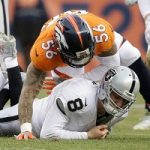