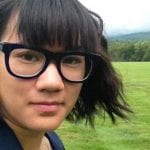 Ghost Of is Diana Khoi Nguyen’s remarkable award-winning poetry debut; this collection is an extensive, jarring rumination on the loss by suicide of her younger brother — the ghost and principal muse of the work. Nguyen’s voice is augmented by family photographs which combine with her poetry to produce innovative multi-media forms; these give a deconstructed dimensionality to her tender lamentations. The result is nothing short of ingenious and sincere vulnerability, a portal into deeply personal histories. Diana Khoi Nguyen’s work is assuredly appreciating a much larger audience thanks... Read More 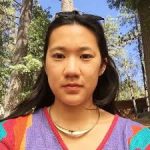