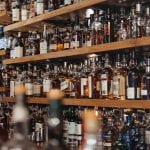 Three Reasons Why Life Expectancy Has Declined in the U.S. 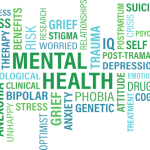 As one of the richest nation’s in the world, we should have a very high life expectancy.  For the second year in a row, however, life expectancy in the U.S. has fallen.  A study released last week in the British Medical Journal details the United States’ decline from the world leader in life expectancy rates, in the 1960s, to now 1.5 years below the Organization for Economic Cooperation and Development’s (OECD) average. The National Research Council and Institute of Medicine set out to study why America’s new life expectancy, 78.7 years, falls so far below the OECD average of 80.3. The... Read More 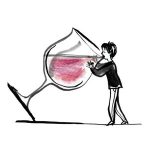 More Americans are drinking alcohol, and a growing number of them are drinking to a point that’s dangerous or harmful, according to a new study published in JAMA Psychiatry this week.  The study, sponsored by a federal agency for alcohol research, examined how drinking patterns changed between 2002 and 2013, based on in-person surveys of tens of thousands of U.S. adults. Previous research showed steady or declining drinking patterns from the 1970s through the 1990s, the report says. In the 90s, however, alcohol consumption increased — the percentage of people who drank at all increased... Read More