Ask someone to name their favorite sport and you will find a variety of answers.  The question so subjective that a crack of a bat, smell of fresh cut grass, or even taste of cheese dip may elicit contrasting responses.

Ask someone to name the toughest sport and you will find arguments defending the size and speed of the everyday linebacker, the blood and bruises of the MMA fighter, and the toothless grin of the second-line hockey player.  Again subjective.

But ask which sport has done the best job returning to play during a pandemic and there looks to be plenty of evidence to judge them objectively.  Even if the number of players, the schedule, the sport, and other factors suggest that we grade them on a curve (no COVID-19 pun intended).

So, in the spirit of school starting up again soon, however that is defined, here are my grades on the sports world and their handling of operating during a pandemic. 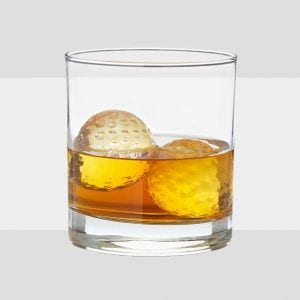 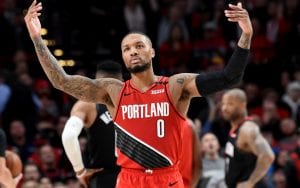 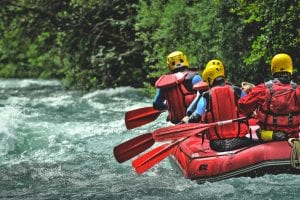 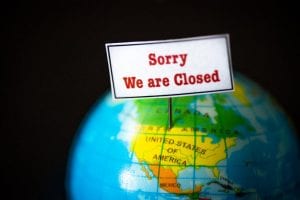 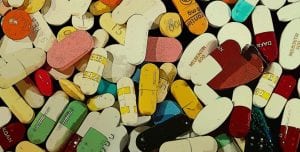 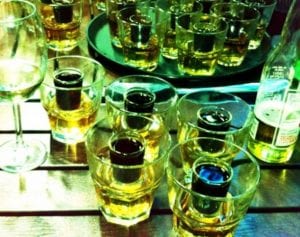 Alan Tapley
Alan Tapley is an educator, author, and blogger who has lived just outside of Boulder for the last twenty years.  His published work includes two novels, two children’s books, a series of cartoons in the Minneapolis Star-Tribune, and multiple sports related articles. His love for family and the state of Colorado is only matched by one thing, his passion for sports.  The first baseball game he ever attended was at Wrigley Field, before there were lights.  At the final Bronco game at the old Mile High, he allegedly cut out a piece of his seat in the South stands.  But regardless of being here for the Avalanche’s last Stanley Cup, the Rockies only World Series appearance, and all the Broncos’ Super Bowl Victories, his wife never fails to remind him that he wasn’t at the University of Colorado in 1990, like she was.  The year the Buffs football team won the National Championship.
Tagged: Adam SilverGary BettmanJustin FieldsMLBNBANCAA FootballNFLNHLOhio StatePGARob ManfredZion Williamson