Home » Blog » Sports » The Whacky Weekly that Was

The Whacky Weekly that Was

Tourists lined the streets of LoDo, legends returned to the X Games, and the coronavirus continued to steal the headlines.  A look at the whacky week that was in the world of sports. 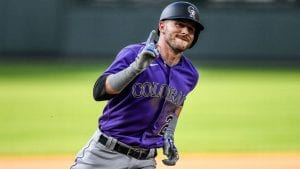 his regular-season hitting a mere .246 with just 11 homeruns.

The season-long slump has come at the worst time as Story’s trade value continues to decline amid rumors that the Rockies’ shortstop will be dealt by the July 30th trade deadline.

Considering what the Rockies got in return for Nolan Arenado, the organization will probably trade Story for three minor league no-names, one beer vendor, and still end up writing a check to the other team to sweeten the deal.

Apparently, the 85% of reported players that have been fully vaccinated is not quite enough to keep the team fully protected.

Maybe someone should put that warning on the side of the box.

No truth to the rumor that Yankee Stadium will be renamed the Delta Center. 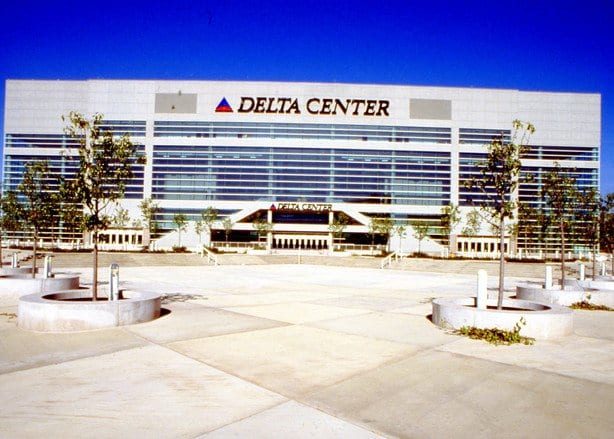 Losing Beal and Grant may have come as a shock, but the real shock was that JaVale McGee and Keldon Johnson were named as the best available replacements.  What? Was Brian Scalabrine out of town?

That being said, with just one win away from a championship I would smother Giannis in hand sanitizer, secure him tightly in bubble wrap, and place him in the Witness Protection Program until the next tip-off.

I miss the days when being placed in COVID-19 Health and Safety Protocol was just code for Got Caught Going to the Strip Club.

Considering that the Washington Nationals can be referred to as the 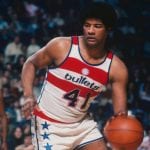 Nationalists, the Capitals is too close to the Capitol, and the Bullets were removed just in time to avoid backlash after a shooting occurred outside of the baseball stadium last weekend, canceling the game.

They may want to stick with the Washington Football Team.

Unfortunately, Hawk was upstaged by a 12-year-old Brazilian skateboarder named Gui Khury, who landed a 1080 to capture Gold in becoming the youngest X Game winner in the history of the event.

Hawk drove away soon after to do some promotional events while Khury stood patiently near the main entrance of the parking lot, waiting for his mommy to come pick him up.

Alan Tapley
Alan Tapley is an educator, author, and blogger who has lived just outside of Boulder for the last twenty years.  His published work includes two novels, two children’s books, a series of cartoons in the Minneapolis Star-Tribune, and multiple sports related articles. His love for family and the state of Colorado is only matched by one thing, his passion for sports.  The first baseball game he ever attended was at Wrigley Field, before there were lights.  At the final Bronco game at the old Mile High, he allegedly cut out a piece of his seat in the South stands.  But regardless of being here for the Avalanche’s last Stanley Cup, the Rockies only World Series appearance, and all the Broncos’ Super Bowl Victories, his wife never fails to remind him that he wasn’t at the University of Colorado in 1990, like she was.  The year the Buffs football team won the National Championship.
Tagged: Brian ScalabrineColorado RockiesGiannis AntetokounmpoGui KhuryHomerun DerbyJaVale McGeeMLBShonei OhtaniTony HawkTrevor StoryWashington BulletsX Games