The Typical Atypical Season of Sports

As I headed downstairs to make coffee the other morning, I stared at the empty calendar hanging in the kitchen. The quarantine had turned the days and months irrelevant.  My sports-themed, Drew Litton calendar, usually marked up with family activities, summer road trips, and neighborhood barbeques, hung empty.

Past July’s had meant trips to the Coast for days on the beach, small town festivals filled with music and food, and visiting family across the states.

The highlight of this summer was watching Hamilton on Disney Plus.

It was then that I noticed that, according to my calendar, Tuesday, July 14, was supposed to be the date of the 2020 Major League Baseball All-Star game.  The traditional halfway point of the season that included the League’s best players, homerun hitting contests, and thousands of fans in attendance.

Instead, the baseball season hasn’t even begun as players maneuver through COVID testing, social issues, bubble restrictions, and career choices. 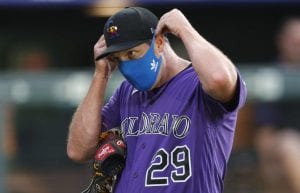 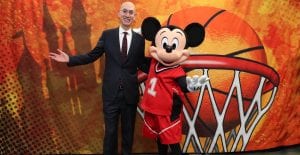 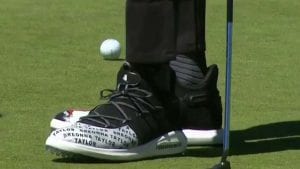 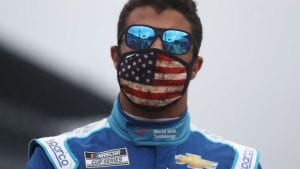 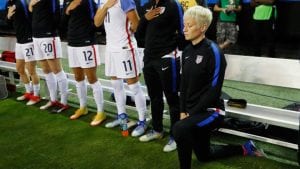 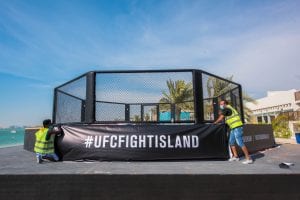 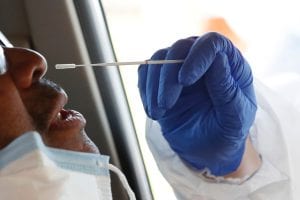 Alan Tapley
Alan Tapley is an educator, author, and blogger who has lived just outside of Boulder for the last twenty years.  His published work includes two novels, two children’s books, a series of cartoons in the Minneapolis Star-Tribune, and multiple sports related articles. His love for family and the state of Colorado is only matched by one thing, his passion for sports.  The first baseball game he ever attended was at Wrigley Field, before there were lights.  At the final Bronco game at the old Mile High, he allegedly cut out a piece of his seat in the South stands.  But regardless of being here for the Avalanche’s last Stanley Cup, the Rockies only World Series appearance, and all the Broncos’ Super Bowl Victories, his wife never fails to remind him that he wasn’t at the University of Colorado in 1990, like she was.  The year the Buffs football team won the National Championship.
Tagged: Brianna TaylorBubba WallaceColorado RockiesDisney WorldKamaru UsmanMegan RapinoeMLBMLSNASCARNBANCAANFLSteph CurryUFC