The Top Seven Sports of Quarantine

With no professional sports, no collegiate athletics, and the Summer Olympics postponed until next year, the assumption is that sports are gone for now as we sit and wait for it all to return.

But that’s not true.

Even with the quarantine limiting our access, and changing life’s rules, sport continues on.

Here are the top seven sports of quarantine. 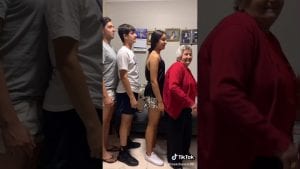 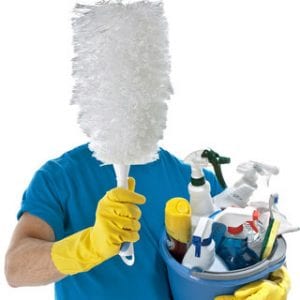 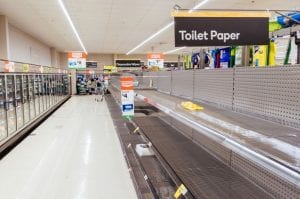 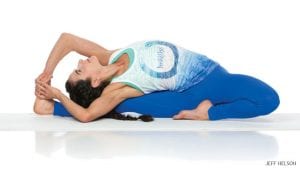 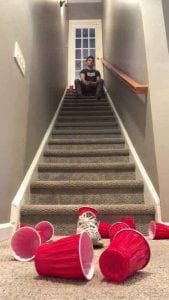 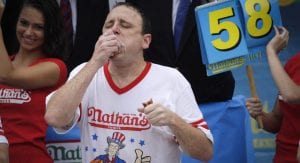 Alan Tapley
Alan Tapley is an educator, author, and blogger who has lived just outside of Boulder for the last twenty years.  His published work includes two novels, two children’s books, a series of cartoons in the Minneapolis Star-Tribune, and multiple sports related articles. His love for family and the state of Colorado is only matched by one thing, his passion for sports.  The first baseball game he ever attended was at Wrigley Field, before there were lights.  At the final Bronco game at the old Mile High, he allegedly cut out a piece of his seat in the South stands.  But regardless of being here for the Avalanche’s last Stanley Cup, the Rockies only World Series appearance, and all the Broncos’ Super Bowl Victories, his wife never fails to remind him that he wasn’t at the University of Colorado in 1990, like she was.  The year the Buffs football team won the National Championship.
Tagged: CoronavirusHumorjoey chestnutpuzzlesquarantinesportstik tok