The Strangest Sports Week Ever 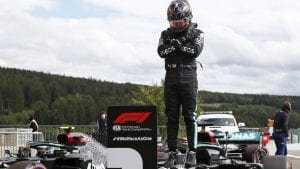 To say that 2020 has been a bit strange is an understatement.  People wear a mask when entering banks, toilet paper and Clorox wipes are the new currency, and being home-schooled has a whole new meaning.

In a year that has included political division, countless protests, and a worldwide pandemic, it is only with the return of sports that we are allowed distraction for a few hours, briefly returning to a world we once deemed sane.

Sports are the rational in a time of irrationality, the normal in times of abnormality, and the calming in times of calamity.

At least until this week that is. 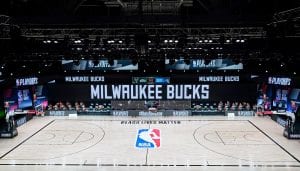 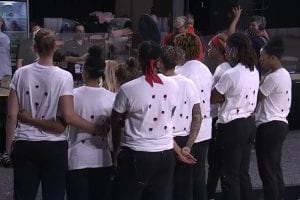 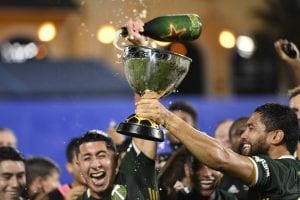 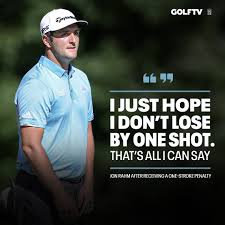 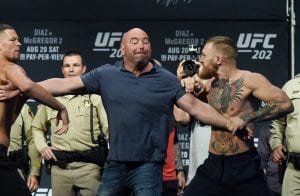 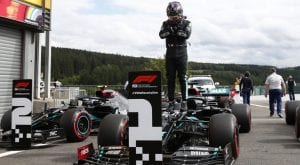 Alan Tapley
Alan Tapley is an educator, author, and blogger who has lived just outside of Boulder for the last twenty years.  His published work includes two novels, two children’s books, a series of cartoons in the Minneapolis Star-Tribune, and multiple sports related articles. His love for family and the state of Colorado is only matched by one thing, his passion for sports.  The first baseball game he ever attended was at Wrigley Field, before there were lights.  At the final Bronco game at the old Mile High, he allegedly cut out a piece of his seat in the South stands.  But regardless of being here for the Avalanche’s last Stanley Cup, the Rockies only World Series appearance, and all the Broncos’ Super Bowl Victories, his wife never fails to remind him that he wasn’t at the University of Colorado in 1990, like she was.  The year the Buffs football team won the National Championship.
Tagged: Barack Obamachadwick bosemanJacob BlakeJon Rahmlebron jamesLewis HamiltonMilwaukee BucksMLBMLSNBAWNBA