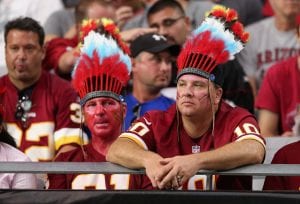 It had to have been more than a decade ago that I found myself arguing with the Admissions Department at a nearby University.  Looking to do some post-grad work, I found it absurd that the department needed a copy of my high school transcripts despite the fact that I was already years removed from the bachelor’s degree I had earned prior.  But I relented.

Opening my computer, I started with the obvious and searched for University High School in Los Angeles, but it didn’t show up.  I searched high schools in the Los Angeles Unified School District, schools in West Los Angeles, and even the Uni High Warriors, but again came up empty. 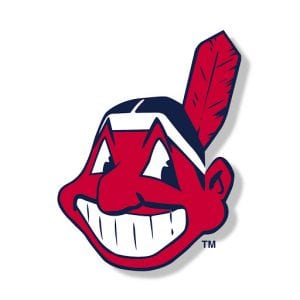 Considering the age of my former high school and the cost of Los Angeles real estate, my initial assumption was that the school was no longer.  Probably bulldozed over to make way for another shopping mall.  It was then that I saw my error.

Listed at the same address as I had recalled, my Uni High Warriors were now the University High Wildcats.  The Warrior name was officially dropped in 1997, and apparently, I had missed more than one alumni newsletter along the way.

Which brings us to present day, and the news that Daniel Snyder and the Washington Redskins are finally going to change their team name after years of refusal and controversy.

The team name has been around since 1933, and Snyder claimed that it was chosen to honor the Native-American population as well as being a tribute to the coach and four players that were Native-American on the original squad.  But Native-American groups have long considered the name an ethnic slur.  Pressure from a growing social movement, and the threat of major companies such as FedEx, Nike, and Amazon to disassociate made the overdue name change inevitable. 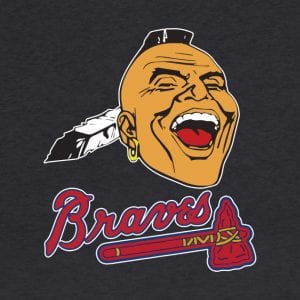 The movement to remove Native-American names is not a new one.  Defenders of the name have argued that being called a Warrior, Brave, or Indian is meant to honor and emulate their skillsets, not insult an entire race.  But the reality is that a majority white crowd filling a stadium wearing tribal headgear and Indian face paint while performing the tomahawk chop is at the very least, socially insensitive. Add to the fact that the mostly white ownership profits heavily off the Native-American image, and after looking at the historic treatment of Native-American that includes the Indian Removal Act, the Trail of Tears, and forced assimilation…

… and schools, Universities, and sports teams may want to think twice before choosing a name. 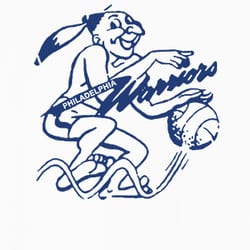 The reluctance to change a logo or team name can often be rationalized by the historic nature of the team and the passion level of their fans, but today’s movement of trying to repair social insensitivity isn’t going away anytime soon.  The Washington Bullets changed their name to the Wizards back in 1997 in response to growing gun violence, but I see even more changes on the horizon.  Are Earthquakes (San Jose), Avalanches (Colorado), and Hurricanes (Carolina) truly appropriate names considering the destruction?  Are Senators (Ottawa) trustworthy enough to name a team after?  And considering COVID-19, are the Fever (Indiana) really an appropriate name in today’s day and age?

Haters will continue to stock up on old Washington Redskins memorabilia, blame the cancel culture, and complain how political correctness is getting out-of-hand.  But this name change was long overdue.

Dan Snyder, one last piece of advice when it comes to the renaming of the team: based on the latest news of 15 former workers alleging sexual harassment in the workplace…

…don’t call them the Predators. 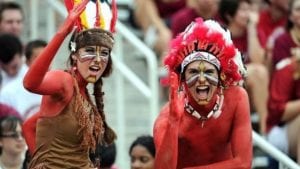 Alan Tapley
Alan Tapley is an educator, author, and blogger who has lived just outside of Boulder for the last twenty years.  His published work includes two novels, two children’s books, a series of cartoons in the Minneapolis Star-Tribune, and multiple sports related articles. His love for family and the state of Colorado is only matched by one thing, his passion for sports.  The first baseball game he ever attended was at Wrigley Field, before there were lights.  At the final Bronco game at the old Mile High, he allegedly cut out a piece of his seat in the South stands.  But regardless of being here for the Avalanche’s last Stanley Cup, the Rockies only World Series appearance, and all the Broncos’ Super Bowl Victories, his wife never fails to remind him that he wasn’t at the University of Colorado in 1990, like she was.  The year the Buffs football team won the National Championship.
Tagged: Atlanta BravesCentral Michigan ChippewasChief WahooCleveland IndiansDaniel SnyderFlorida State SeminolesWashington Redskins