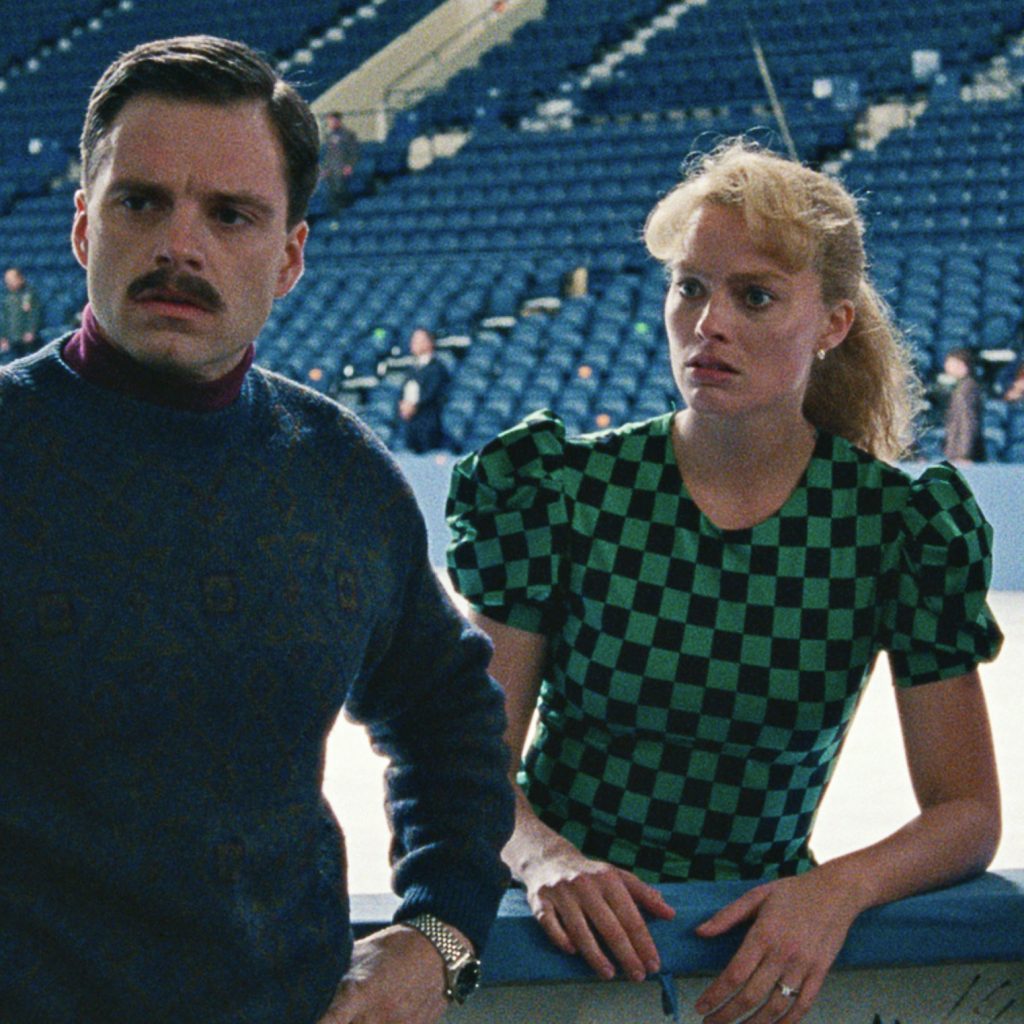 Very recently, I learned two interesting facts. First, if you’re a figure skater, the triple axel is a fiendishly difficult jump to perform. If you’re profoundly ignorant about skating like me, you might not understand why it’s so damned hard. Let’s break it down for a moment and go over exactly how it’s done: 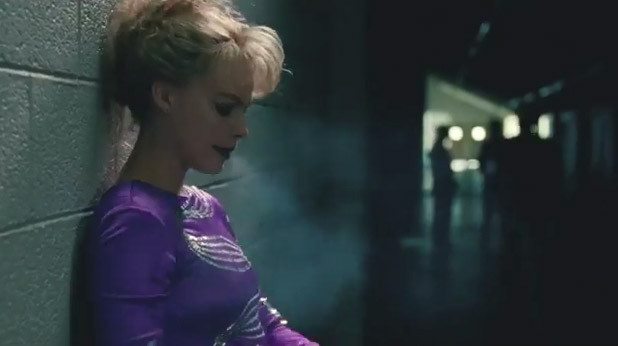 Just writing that was exhausting. As far as doing it? Only eight women have successfully pulled it off during international competition. Midori Ito of Japan was the first woman to perform a triple axel during a competition in 1988. The first American woman to achieve the same mindbending feat? Well, that would be Tonya Harding. Yeah, her.

Everybody knows who Harding is, or they think they do. They know the skating career, the attack on Nancy Kerrigan, the transformation into a public joke. As is always the case, there’s more to it, and that brings us to the second interesting fact I learned. The majority of the people that were closest to Tonya Harding were either weak, stupid, cruel, or a ghastly combination of the three. Craig Gillespie’s scabrously funny film, I, Tonya, dramatizes Harding’s rise, as well as what’s amusingly known as “The Incident.”

The good news is, this is nowhere near your typical sports drama or biopic.* We’re introduced to Tonya (Margot Robbie) during a present-day “interview.” She guides us through her introduction to skating as a dirt-poor young girl. Her mother, LaVona (Allison Janney), is a walking nightmare. She’s physically, mentally, and psychologically abusive towards her daughter. LaVona claims it’s all in service of making Tonya a champion.

But she does, and we see Tonya training with Diane (Julianne Nicholson), her genteel coach who is faced with a profound dilemma. On the one hand, Tonya’s skating skills and sheer athletic prowess is astonishing. She’s clearly an Olympic-caliber skater. Yet, Tonya is also what we could kindly refer to as unsophisticated. The U.S. Women’s Team demands an image of grace, poise, and class. When Tonya performs routines to the accompaniment of ZZ Top, she’s dropping a neutron bomb on that image. 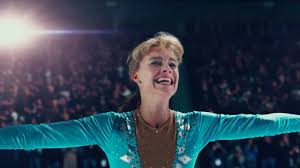 How does she get ahead, particularly when there’s clearly an undercurrent of class warfare at work against her? Jeff and his BFF Shawn (Paul Walter Hauser) have an idea, and it involves psychological warfare against Nancy Kerrigan (Caitlyn Carver). That’s dangerous, since Shawn hit the personality trifecta of being a loudmouth, delusional, and an idiot. Plans are hatched. Tonya is dimly aware. And then…

I did not expect to love a movie about Tonya Harding quite so much, but I’m not sure a straightforward biopic about her would have been possible. The circumstances around her rise and supremely messy fall are so weird that director Craig Gillespie wisely leans into the madness. His film occasionally feels like a clone of GoodFellas, particularly the near-constant classic rock needle drops. What the hell, though, because if you’re going to steal, steal from the best and do it with style. Gillespie paces the film like a rocket, and his film is bursting with energy.

Serious figure skating aficionados will be disappointed as the script rarely gets into the mechanics or aesthetics of the sport. Gillespie and screenwriter Steven Rogers are after something else. Not so much the truth, per se, as much as individual perspectives jostling for attention. Get ready for things to get meta, because as the story goes on, the characters will comment on its accuracy, the accuracy of each other’s accounts, and they’ll repeatedly break the fourth wall to talk to and insult the audience. Handled poorly, this could have been an insufferable gimmick, Deadpool on Ice. Instead, it’s very smart and frequently hilarious.

Someone once wrote that the protagonist of a film should be likable. That doesn’t quite hit the mark, as they should really be relatable. We should empathize with them, and as Tonya, Margot Robbie makes us feel for this young woman who is massively talented and profoundly damaged. We see the arrogance of the athlete that’s gone all the way to the Olympics, and under that we can feel the microscopic self-esteem due to years of abuse. From The Wolf of Wall Street to Suicide Squad to this film, Robbie proves that she’s a fearless and versatile performer.

Speaking of fearless, let’s talk about the mighty Allison Janney for a minute. She specializes in playing women who are smart, prickly, and don’t suffer fools gladly. As LaVona, she’s absolutely monstrous, smacking around her daughter and constantly launching verbal stilettos. She’s one of those parents that justifies abuse to keep their kids from getting “soft,” but Janney lets us feel a subtle degree of sadness as well.

I also feel like I owe Sebastian Stan an apology. I first noticed him playing The Winter Soldier in the Captain America films for Marvel Studios. Stan seemed fine, though maybe a bit of a lightweight. Turns out the problem was the material all this time, not him. Stan makes Gillooly a three-dimensional person, a man just smart enough to understand how insignificant he is and whose resentment frequently flares up in violence. This is damn good acting.

Almost forgot, I learned a third interesting fact. An event that’s been covered ad nauseum can become fascinating again, as long as it’s approached at just the right angle. A pinned Tweet on Donald Trump Jr.’s Twitter feed reads, “Life is hard; it’s even harder when you’re stupid.”*** One of the reasons the Harding scandal still resonates is because it’s filled with people almost totally lacking in self-awareness and wielding a dangerous combination of arrogance and ignorance. I, Tonya understands those people, and does so with sympathy and pitch-black humor.

*I’m thankful for that, since I would have tried to chew my leg off to escape otherwise.

**All seriousness, if you’re someone who’s gone through abuse, consider this your trigger warning. There’s a lot of scenes of domestic violence here.

Tim Brennan
Tim has been alarmingly enthusiastic about movies ever since childhood. He grew up in Boulder and, foolishly, left Colorado to study Communications in Washington State. Making matters worse, he moved to Connecticut after meeting his too-good-for-him wife. Drawn by the Rockies and a mild climate, he triumphantly returned and settled down back in Boulder County. He's written numerous screenplays, loves hiking, and embarrassed himself in front of Samuel L. Jackson. True story.
Tagged: allison janneycaitlyn carvercraig gillespieIjulianne nicholsonmargot robbiepaul walter hausersebastian stansteven rogerstonya