These new plans include strategies to help increase the amount of affordable housing and reduce congestion in Denver’s transportation systems, and Mayor Michael Hancock also announced that “if Washington won’t stand by the Clean Power Plan or Paris climate accord, we will. We will reduce our carbon footprint and find a way to make Denver 100 percent renewable — very soon” (Denver Post). 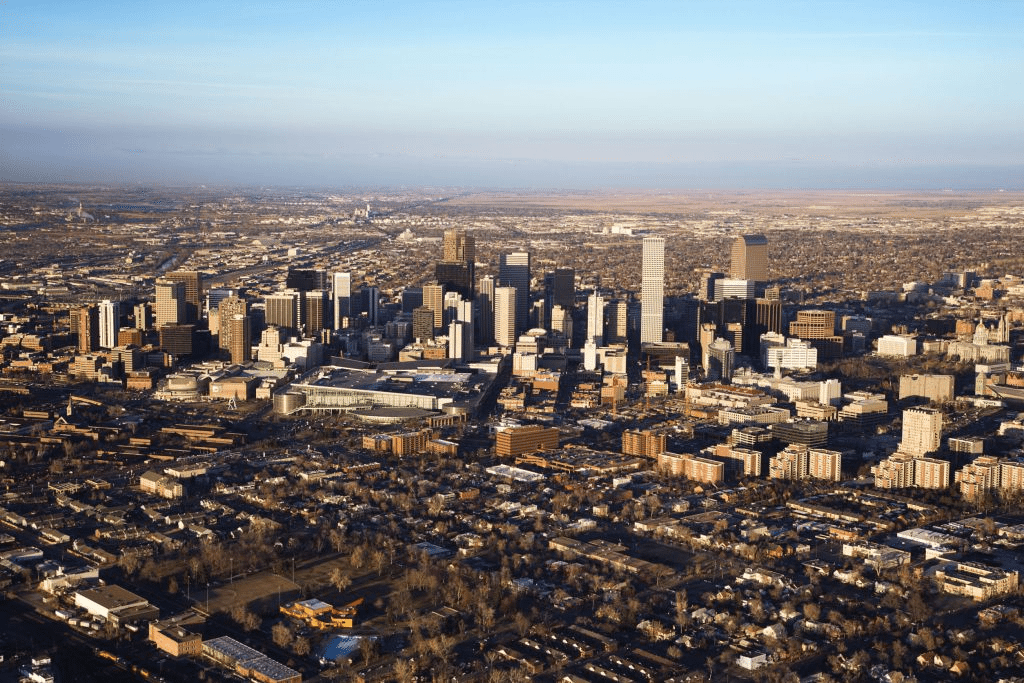 Fast paced development and population growth in Denver are finally being addressed. (via LifeDeathIron.com)

This exciting new plan will spend two billion dollars over the next 12 years to solve transportation issues around Denver, including helping to increase access and reduce the costs to public transportation use. Furthermore, “by 2030, the mobility plan aims to expand transit options and biking and pedestrian access across the city to get more commuters who drive alone out of their cars. It also aims to eliminate traffic-related deaths by that year — an initiative called ‘Vision Zero’ — and to address Denver’s serious backlog of street and bridge repairs” (Denver Post).

A new initiative has also been announced to address housing issues created by population growth in the region. The new initiative is helping to create 3,000 new affordable homes, and the mayor stated that the local government is doing everything they can to offer “more affordable options to our people” (Denver Post). This includes subsidizing rent gaps in some vacant apartments so that low-income and middle-income families can afford to live in them. It was also made clear that these efforts to improve affordability of living are being made for not just housing, but for other aspects of life as well, such as transportation and recreation.

Many other exciting plans were announced, including a project giving 1,500 bus passes to students in high school for free during the summertime, bicycle safety classes for students in middle school, and a partnership providing bicycles and helmets for children.

Goals of the mayor’s 2018 budget proposal will include “increased spending on housing, anti-displacement and transportation initiatives” (Denver Post). It seems apparent that as the Sierra Club’s Colorado chapter director Jim Alexee said, Hancock’s statement was “a big step forward for Denver and Colorado” (Denver Post). 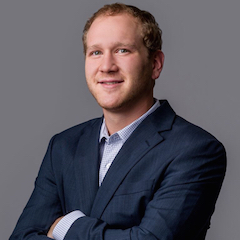 Corey Blum
As one of the original columnists for About Boulder, Corey has several years of experience educating his audiences on environmental topics and sustainability in Colorado. Corey is a candidate for University of Denver’s Masters in Environmental Management program and graduated from CU Boulder with a major in Environmental Studies, specializing in Natural Resources and the Environment. Corey has used his education to develop a powerful understanding of topics in sustainability, environmentalism, and the energy industry, and has gained extensive knowledge regarding the forces related to these topics that drive Colorado’s economy.
Tagged: 20172018affordabilityaffordableannouncementbigbudgetchildrenclubDenverdevelopmentDirectorenergyenvironmentalexcitingfuturegoalgoalsgrowthhousingimpactsimprovedinitiativeissueslocallocalsMayormobilityplanplanspopulationpopulation growthprojectprojectsproposalrecreationrenewablerenewable energyschoolSierraSierra Clubsprawlstatementsstepstudentssustainabilitysustainablesustainable developmentsystemtransportationurbanurban sprawl