The Experience of Experimental Cinema; The Unseen Festival: September 1 – 30 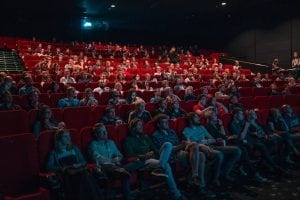 Ever since entering the Film Studies program at CU Boulder, I have become privy to how complex and marvelous cinema is. It has also made me realize that film has more to offer than what is commercially popular. There are hundreds upon hundreds of brilliant films which go unrecognized, mostly owing to lack of exposure. However, there are programs which strive to remedy this. One of these is the Unseen Festival, which will take place in Boulder and Denver over a thirty-day period.

The Unseen Festival is focused mostly on experimental films, many of which are not shown elsewhere. In attempting to discover more about this event, I decided to interview someone who works at CU Boulder as well as with the Unseen Festival. In an attempt to keep the attention on the filmmakers whose work is being shown, as the event is indeed their time to shine, the person who I interviewed has preferred to remain anonymous. I believe that this is in itself a testament to the spirit of the event.

The Unseen Festival, organized through Counterpath, boasts a wide variety of programs focused mainly in the Denver area, although there will be screenings in Boulder. For a student who perhaps does not wish to travel all the way to Denver, some of these screenings will even take place on the CU Boulder campus. These screenings vary in subject matter and style; this means the festival is a diverse one. Fifty percent of the films being screened were created by women, which is rare to see; especially in experimental cinema. Because of this diversity, there is indeed something for everyone. If one goes to the event’s website, they can view the full schedule of screenings, which began on September 1st and will come to a close on September 30th. 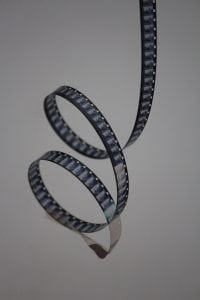 Photo by Denise Jans on Unsplash

Along with the films screened, many will be preceded with a reading and a performance; typically, a dance performance. This is available all for the price of $7 per night, or $70 for a full access pass. For Denver, and Boulder as well, this seems to be a fair price.

Something which I would imagine is a common excuse not to visit the festival is a lack of understanding when it comes to experimental film. For some, experimental cinema is confusing and almost alienating. In fact, for many years, I shared this stance. However, something changed when I came to understand that experimental film can be an eye-opening experience, as its sole objective seems to create a new world of film while showing the audience something different. While sitting down with my unnamed interviewee, I asked them why students should be interested in experimental cinema.

Their response to this question was, “Many of these films are by emerging artists.”

For young students, particularly students who are majoring or interested in film, this festival can be an inspiring experience. The festival itself is a testament to films which may not be appreciated in a more traditional, commercial sphere. For students who may still be cultivating their style and trying new things, the Unseen Festival can be an opportunity to see that these types of films are appreciated.

My anonymous source hopes that the event might teach beginning filmmakers and film students to, “Never be afraid to submit.”

When it comes to experimental cinema, it can become disillusioning when many of the movies which are heavily promoted are far more traditional. Perhaps, it may make young artists hesitant to try anything different at all. However, my source says that this festival shows that one truly never knows where making and submitting their works can lead. My interviewee hopes that this festival will also provide an opportunity for students to support other young people, as well as being able to see what is possible when it comes to cinema. The Unseen Festival can also illustrate that taking risks when it comes to this art form can lead to new opportunities in life which one would never have imagined. Exposure and success are both possible, yet they are only achievable by creating and putting those creations out into the world.

This event is a deeply personal one, it is a completely different experience from going to see a more traditional film in a movie theatre. For some, going to the Unseen Festival will be breathtakingly new, and this may be a disorientating idea. When I personally first began delving into experimental film, I was afraid. I was worried that I 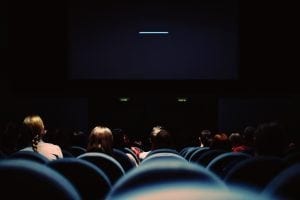 Photo by Erik Witsoe on Unsplash

As my unnamed interviewee told me, the type of cinema being screened at the Unseen Festival is “The cinema that needs to be viewed as cinema was meant to be viewed.” This is a film style which must be viewed in the dark, as a collective experience. “It’s fun to see how people interpret things differently.”

There truly is no one way to understand or comprehend experimental cinema. Just as the films which are presented, the Unseen Festival is meant to be an experience. 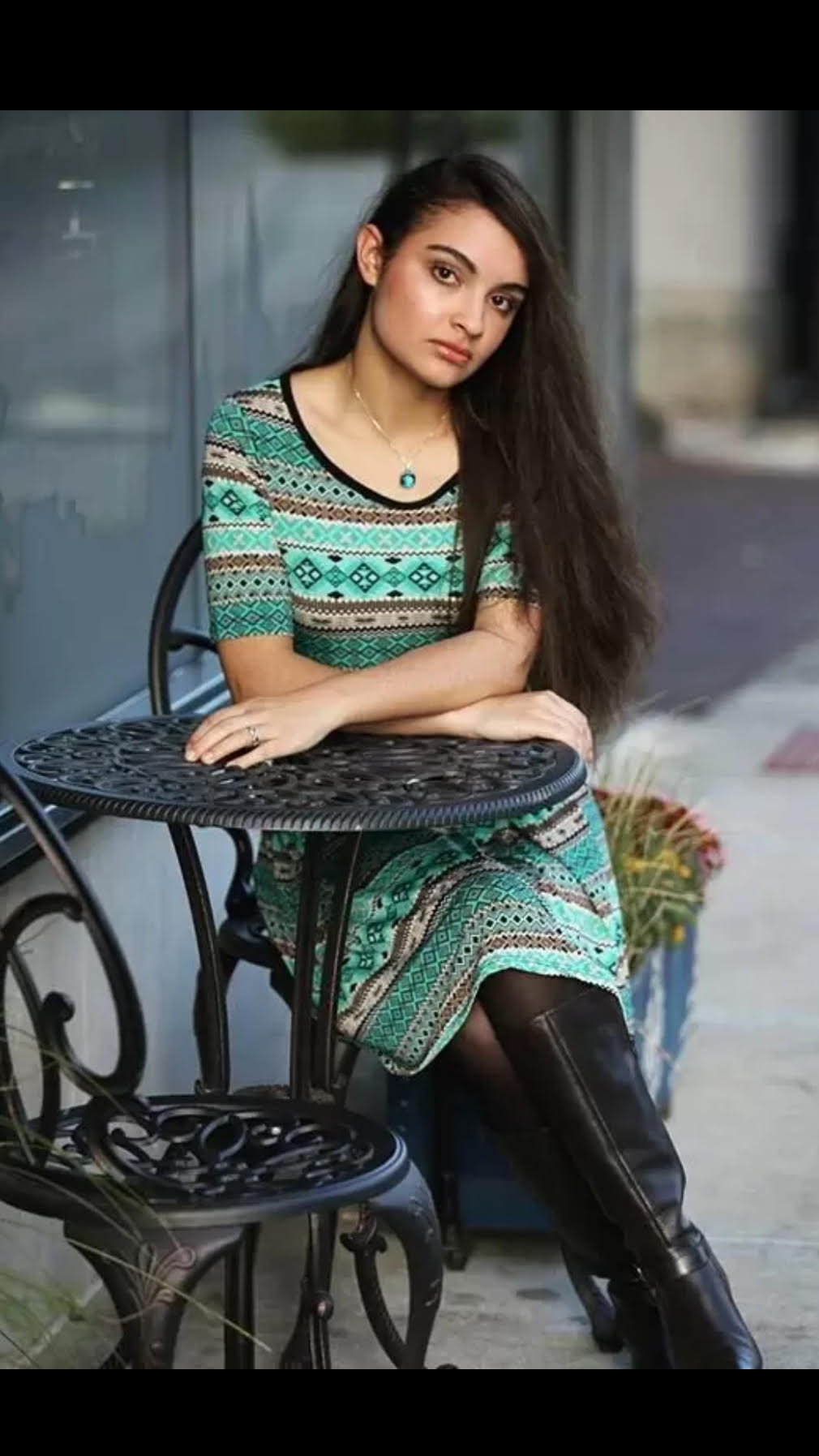 Taylor Denton
Taylor Denton is a movie-loving, vegetarian, nerdy student living in Boulder, currently working to complete a degree in English. She was born on March 22nd, 1998, in Springfield, Missouri. She began writing short stories when she was in middle-school, publishing her first poem in a book created by her school. In high school, her love for creative writing expanded and came to life. She has continued to write, which has become her passion in life. She now writes in college from the perspective of a student, working as often as she can to keep her voice active and evolving while she continues to purse her enthusiasm for writing.
Tagged: boulder cinemaboulder localCinemaCounterpathcu boulderExperimental Filmfilm studiesmoviesThe Unseen Festival