The Answer to Shortened Seasons, Missed Games, and Modified Schedules 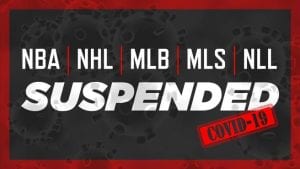 While the hungry sports fan has to settle for games of H.O.R.S.E, NBA2K, and replays of March Madness from 1992 as the world quarantines, there has been some optimism recently as many leagues start to brainstorm about returning to their games.

The NHL has reported that cities across the country have shown interest in hosting playoff games at neutral-site locations. MLB has reportedly discussed the possibility of the rearrangement of leagues, increased double-headers, and reduction in games.  And the NBA has even toyed with the thought of moving the entire league to the Bahamas until COVID-19 is under control.

Here are some ideas for making up for lost time, salvaging playoffs and college games, and consolidating long seasons into short ones until we can all start fresh again. 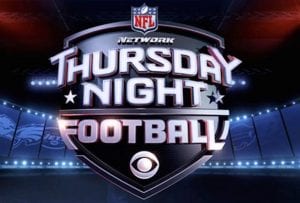 Alan Tapley
Alan Tapley is an educator, author, and blogger who has lived just outside of Boulder for the last twenty years.  His published work includes two novels, two children’s books, a series of cartoons in the Minneapolis Star-Tribune, and multiple sports related articles. His love for family and the state of Colorado is only matched by one thing, his passion for sports.  The first baseball game he ever attended was at Wrigley Field, before there were lights.  At the final Bronco game at the old Mile High, he allegedly cut out a piece of his seat in the South stands.  But regardless of being here for the Avalanche’s last Stanley Cup, the Rockies only World Series appearance, and all the Broncos’ Super Bowl Victories, his wife never fails to remind him that he wasn’t at the University of Colorado in 1990, like she was.  The year the Buffs football team won the National Championship.
Tagged: Colorado RockiesCoronavirusHumorJohn ElwayMarch MadnessMLBNBANFLNFL DraftNHLsports