Home » Blog » Sports » Story of the Week – An Avalanche of Ideas

Story of the Week – An Avalanche of Ideas

The story became obvious as I sat down to write.  The Colorado Avalanche would eliminate the top-seeded Calgary flames in five games, and my fingers began to type.  Thoughts of Mikko Rantanen, Nathan MacKinnon, and Philipp Grubauer raced through my head.  Memories past were of Stanley Cups, Joe Sakic, Peter Forsberg, and Ray Bourque.  I would be sure to throw in Patrick Roy’s legendary playoff quote once said in response to an opponent’s trash talk.

“I didn’t hear him because my two Stanley Cup rings were stuffed in my ears.”

It was undoubtedly the story, the headline, the news of the week.  It was a lock.

But lock had me thinking of Drew Lock, the potential first-round draft choice predicted to possibly join the Denver Broncos, and Thursday’s NFL Draft.  After all, I had just written an article two weeks ago on how well the Avalanche were playing, how they could pull off the upset with a hot goalie (Grubauer would start all five playoff games going 4-1 with a GAA of 1.89), and besides, Patrick Roy’s quote was from 1996.  Before most of my readers were even born.  Great win for the Avs, but I shifted my focus to Bronco Country.

Maybe a mock draft 2.0 and a plea to avoid quarterback Drew Lock or tight end TJ Hockenson. A plan to move up for linebacker Devin White, or another to move down to pick up an offensive lineman or a cornerback.  Or maybe it was prediction time with the new schedule out?  8-8? 9-7?  Week one versus the Raiders? Week two and the matchup of Vic Fangio versus the Chicago Bears?  I mean, the Avs series was great, but it was only a first-round victory.  Although, that looks to be more than the Denver Nuggets can say.

There’s the story.  Second seed, homecourt advantage, 54 wins, and no playoff appearances since 2008-09, and the Nuggets get a history lesson from a mediocre San Antonio Spurs team.  You could see it coming as Nikola Jokic, Jamal Murray, and Gary Harris have a combined playoff experience of none, while LeMarcus Alridge, DeMar DeRozan, and Patty Mills have played in over 200 playoff games in their careers.  And the most telling statistic of all–career playoff victories for Denver Nuggets Head Coach Mike Malone: two.  Career playoff victories for San Antonio Spurs Head Coach Greg Popovich: 169.

Okay, stop.  Time to focus.  The NFL season is a long one, the Draft can wait until after Elway blows it, the Nuggets could bounce back before my deadline, and the Colorado Rockies are playing terrible.  Let’s go back to the Avalanche story.

Wait.  Charlie Blackmon hit a walk-off the other night in extra-innings?  The Rockies have won five of their last six?  Nolan Arenado, Trevor Story, and even Ian Desmond are starting to hit?  Kyle Freeland, German Marquez, and even Jon Gray are starting to pitch?  No, focus.  162 games in baseball.  Plenty of time to write about that later.  Back to hockey.

In a sport in which effort and determination can, at times, overcome superior talent, the Colorado Avalanche outworked, outran, and thoroughly outplayed the top-seeded Calgary Flames as they advanced to the next round of the NHL playoffs.  As the young Avalanche squad finished the regular season with meaningful games fighting for their playoff lives, the Flames coasted in with the most points in the Western Conference.  Complacency eventually breeds contempt as….

Wait.  I’m over my 600-word limit?  My bad.  Next up, the Avs will play the winner of the Las Vegas Golden Knights/San Jose Sharks series.  And I’ll work on my focus.  Go Avs! 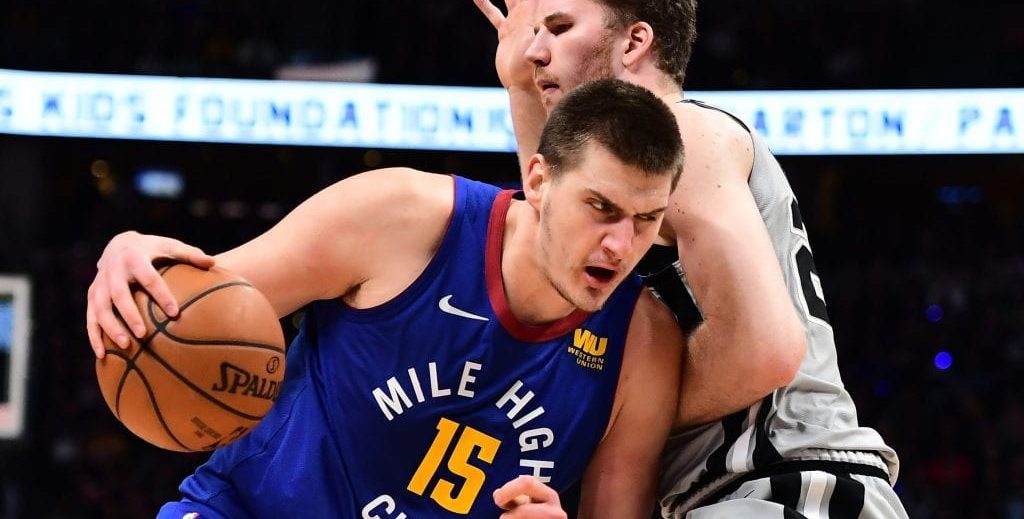 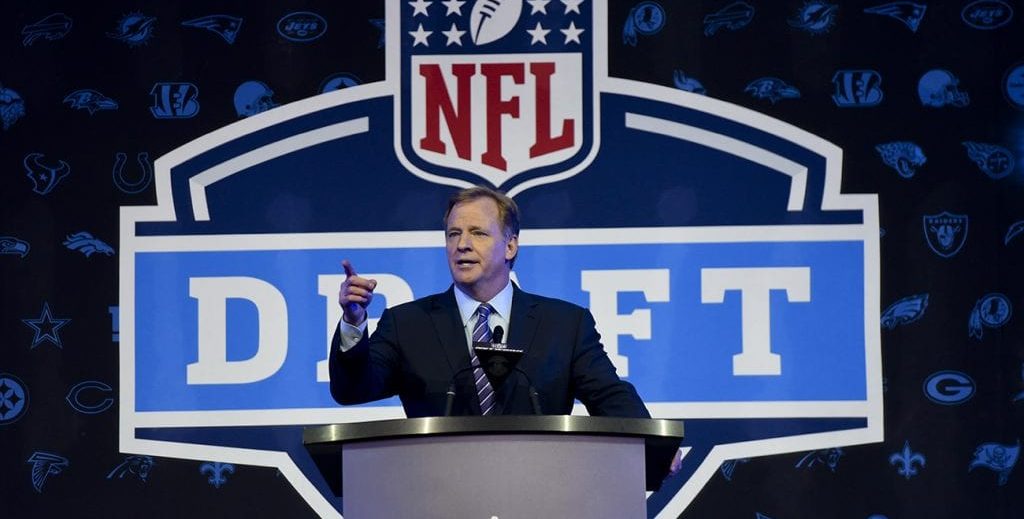 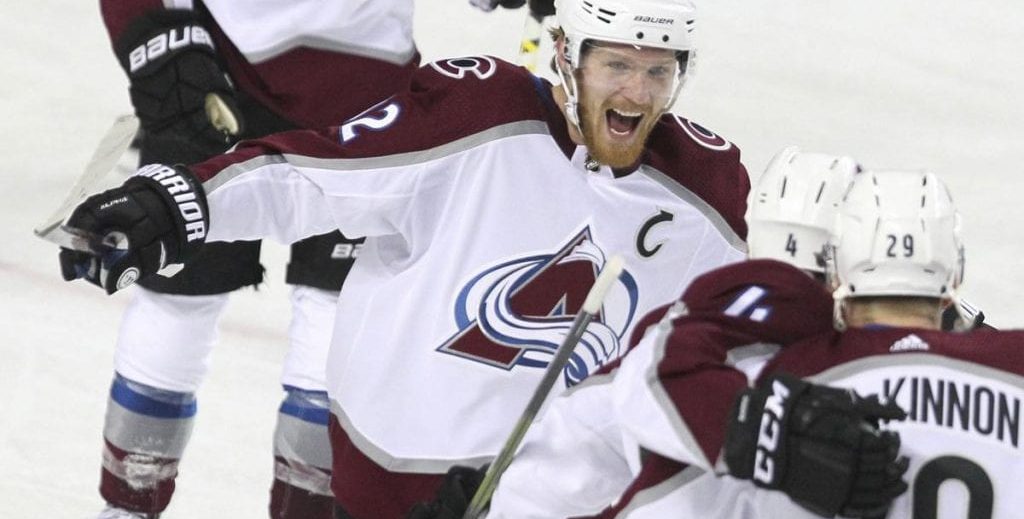 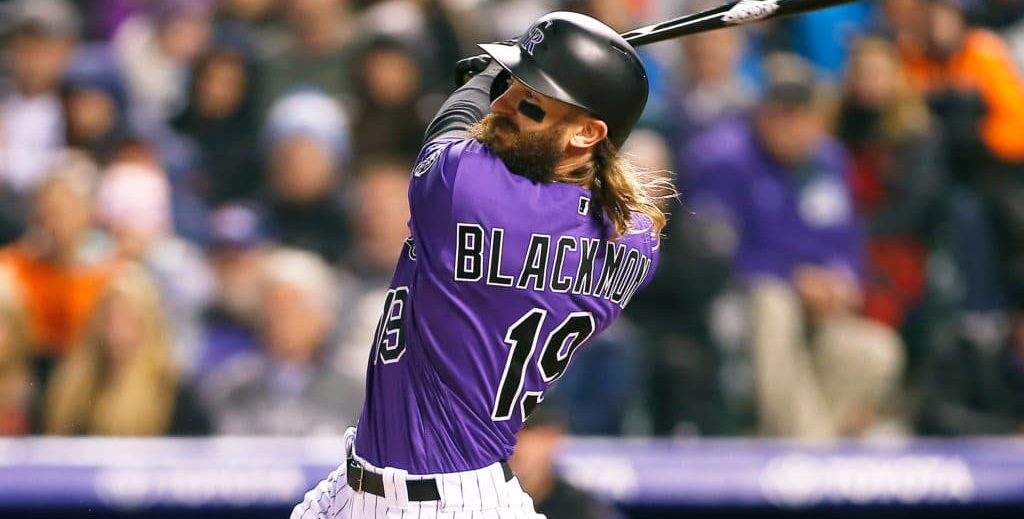 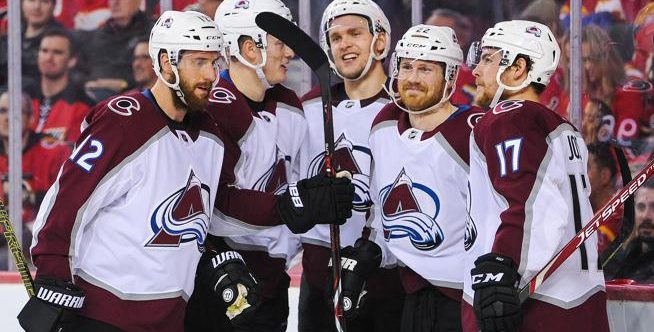 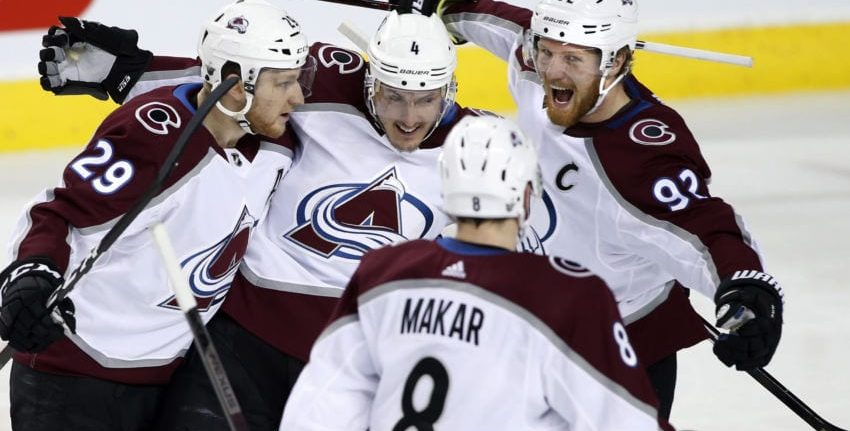 Alan Tapley
Alan Tapley is an educator, author, and blogger who has lived just outside of Boulder for the last twenty years.  His published work includes two novels, two children’s books, a series of cartoons in the Minneapolis Star-Tribune, and multiple sports related articles. His love for family and the state of Colorado is only matched by one thing, his passion for sports.  The first baseball game he ever attended was at Wrigley Field, before there were lights.  At the final Bronco game at the old Mile High, he allegedly cut out a piece of his seat in the South stands.  But regardless of being here for the Avalanche’s last Stanley Cup, the Rockies only World Series appearance, and all the Broncos’ Super Bowl Victories, his wife never fails to remind him that he wasn’t at the University of Colorado in 1990, like she was.  The year the Buffs football team won the National Championship.
Tagged: Charlie BlackmonColorado AvalancheColorado RockiesDenver BroncosDenver NuggetsDrew LockGreg PopovichJohn ElwayMike MaloneMikko RantanenNathan MackinnonNBA PlayoffsNFL DraftNHL PlayoffsPhilipp Grubauer