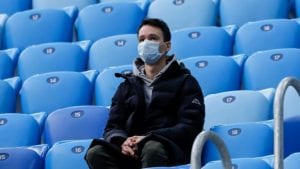 It was only last weekend that I sat on my couch watching some guy named Daniel Berger win the Charles Schwab Challenge in a playoff over some guy named Collin Morikawa.  This wasn’t about the names of the players, the putts being drained, or even the awkward silence of an empty golf course.  This was about hope, normality, and the gradual return of sports.

Despite the fear of COVID-19 and the social unrest that has dominated our lives, the golf tournament gave me just a glimmer of hope that our world was finally trending the right direction.  The opening of restaurants, gyms, and businesses surely meant that the pandemic was under control.  The reform measures of police in multiple states had to have meant that protest was leading to meaningful change.  And with channel surfing through a boring soccer match that day, the end of a NASCAR race, and a late-night boxing match, sports were trending in the right direction as well, their full return imminent.

A week later, I am not so sure. 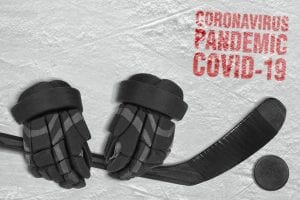 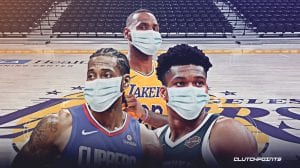 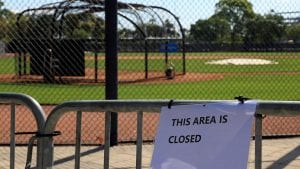 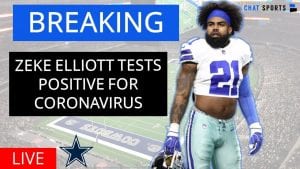 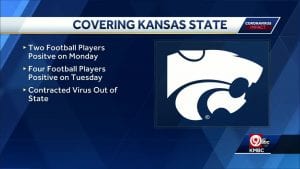 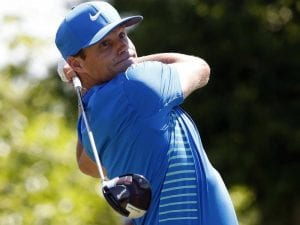 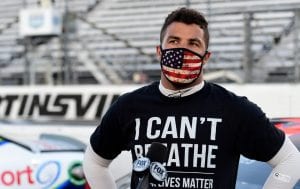 I really hope next week is trending much better, but it seems to me that we have a ton of social issues to work on and we were forced to open our economy sooner than we wanted to –by necessity.  Which leads us to the question that if you are not a player, an employee, or anyone directly tied financially to the economic survival of that sport…

Is it really our place to ask the sports world to hurry it up?

Alan Tapley
Alan Tapley is an educator, author, and blogger who has lived just outside of Boulder for the last twenty years.  His published work includes two novels, two children’s books, a series of cartoons in the Minneapolis Star-Tribune, and multiple sports related articles. His love for family and the state of Colorado is only matched by one thing, his passion for sports.  The first baseball game he ever attended was at Wrigley Field, before there were lights.  At the final Bronco game at the old Mile High, he allegedly cut out a piece of his seat in the South stands.  But regardless of being here for the Avalanche’s last Stanley Cup, the Rockies only World Series appearance, and all the Broncos’ Super Bowl Victories, his wife never fails to remind him that he wasn’t at the University of Colorado in 1990, like she was.  The year the Buffs football team won the National Championship.
Tagged: Bubba Wallacecovid 19MLBNASCARNBANCAA FootballNFLNHLNick Watney