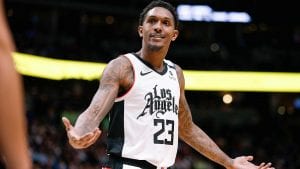 Lou Williams rejoined his NBA teammates after an eventful few days outside the Disney World bubble that included a trip to Atlanta, the memorial of a family friend, and finally, a well-publicized stop at a Gentlemen’s Club.

The 6’1” shooting guard and reigning Sixth-Man-of-the-Year for the Los Angeles Clippers was provided an excused absence by the league to leave Orlando and their COVID-19 high secured environment in order to attend the viewing of a family friend that had recently passed.  But after a social media posting by a rapper and friend of Williams—Jack Harlow—of both men attending a strip club went viral, many are questioning Williams’ commitment to the league, his team, and decision-making ability in general. 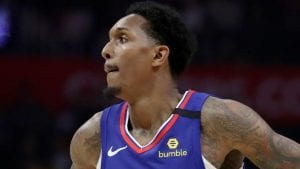 Currently serving a 10-day, team-mandated quarantine in his hotel room, Williams offered no apologies for his actions, claiming that he was only at the Gentlemen’s Club to pick up some food.

Given the fact that Williams was given a COVID-19 test on each day of his trip outside Orlando, or that in today’s environment, attending a Gentlemen’s Club for food pickup without entertainment isn’t much different than picking up take-out at Chuck E. Cheese without entertainment, I’m giving him the benefit of the doubt.

Commissioner Adam Silver, and the NBA may see this as an embarrassment to the league, but I think they need to look at this in another light. 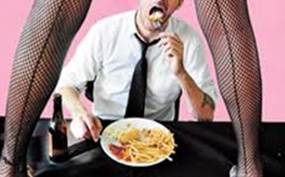 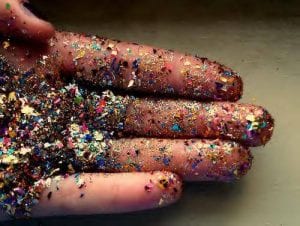 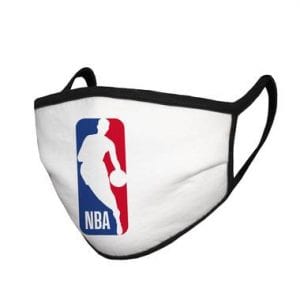 I don’t why this story surprises me.  It’s 2020 and people seem willing to risk COVID-19 running through Walmart without masks on, flocking to the bars without social distancing, and apparently, ordering takeout food from strip clubs.

The Miami Marlins just had 40% of their players test positive for COVID-19 as games were cancelled all over the country, and the league’s survival is in question for the remainder of the season.

If one NBA player inside the bubble tests positive, or worse, transmits the virus to others…the NBA season will be over, and the rest of the sports world may follow.

Alan Tapley
Alan Tapley is an educator, author, and blogger who has lived just outside of Boulder for the last twenty years.  His published work includes two novels, two children’s books, a series of cartoons in the Minneapolis Star-Tribune, and multiple sports related articles. His love for family and the state of Colorado is only matched by one thing, his passion for sports.  The first baseball game he ever attended was at Wrigley Field, before there were lights.  At the final Bronco game at the old Mile High, he allegedly cut out a piece of his seat in the South stands.  But regardless of being here for the Avalanche’s last Stanley Cup, the Rockies only World Series appearance, and all the Broncos’ Super Bowl Victories, his wife never fails to remind him that he wasn’t at the University of Colorado in 1990, like she was.  The year the Buffs football team won the National Championship.
Tagged: covid 19Disney WorldLos Angeles ClippersLou WilliamsMiami MarlinsNBAOrlando