In Case You’re Employed – Here’s What You Missed

As congressional leaders continue to work on the latest Coronavirus Relief Bill, a major point of contention between the two parties is how they should handle the expired unemployment benefits.  One side has argued that the $600 a week benefit, which expired on July 31, should be extended by the Federal Government as families continue to struggle in an environment that includes double-digit unemployment, a struggling economy, and a dangerous pandemic.

The other side argues that the $600 was too generous as it discouraged Americans from going back to work, often paying the unemployed more than their original salaries, resulting in a slowdown of the economic recovery.

I have a third theory. 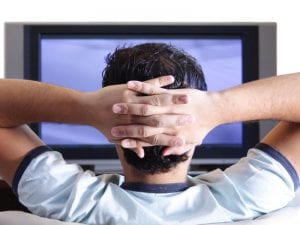 It’s not the $600 checks keeping Americans home all day, or the fear of contaminated offices.  It’s not a poor work ethic, the weak job market, or even the issues with childcare.  It’s sports!

After months of having absolutely nothing to watch on television, the theory came to me as I sat on my bed channel surfing between a NBA game, the PGA golf tournament, a Rockies game, and a hockey game…all airing sometime before 3pm on a Thursday!

During the shutdown it was all I could do not to run screaming from the house on a daily basis, but now that sports are on, just send me a stimulus check because I’m short on beer money.  Large unemployment checks aren’t discouraging me to work.  Sports in the middle of a weekday are!

But in case you aren’t available to watch sports before 3:00pm on a Thursday.  Here’s what you’ve missed. 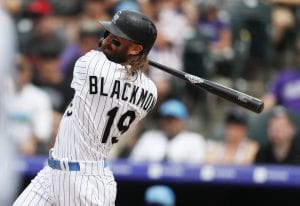 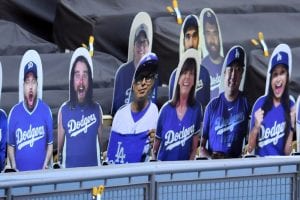 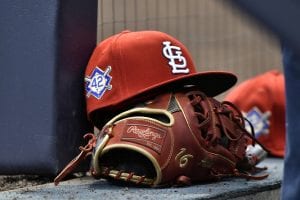 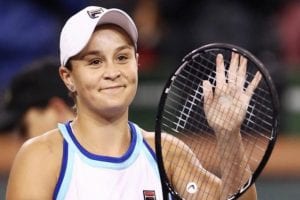 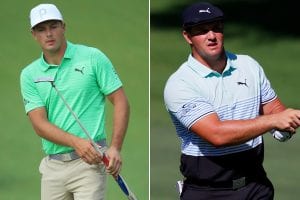 Alan Tapley
Alan Tapley is an educator, author, and blogger who has lived just outside of Boulder for the last twenty years.  His published work includes two novels, two children’s books, a series of cartoons in the Minneapolis Star-Tribune, and multiple sports related articles. His love for family and the state of Colorado is only matched by one thing, his passion for sports.  The first baseball game he ever attended was at Wrigley Field, before there were lights.  At the final Bronco game at the old Mile High, he allegedly cut out a piece of his seat in the South stands.  But regardless of being here for the Avalanche’s last Stanley Cup, the Rockies only World Series appearance, and all the Broncos’ Super Bowl Victories, his wife never fails to remind him that he wasn’t at the University of Colorado in 1990, like she was.  The year the Buffs football team won the National Championship.
Tagged: Ashleigh BartyBryson DeChambeauCharlie BlackmonColorado RockiesLou WilliamsMiami MarlinsMLBNBATJ WarrenToronto Blue Jays