Coronavirus – The Bright Side of Empty Sport Venues 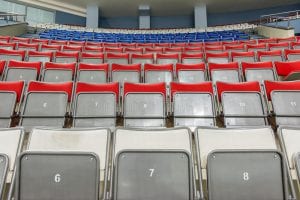 With the ongoing concerns of coronavirus, sporting events from around the globe have had to adjust their routines and make difficult decisions in order to protect players, fans, and all that are involved.  The NBA has postponed the season, the Ivy League cancelled their conference tournament, professional soccer leagues have played in empty stadiums, and the state of Washington has employed a rule that states no more than 250 people may gather in one place.

The reality is such that March Madness may be played in empty or near empty arenas, the NBA playoffs may need to be postponed, and with so much unknown, the NHL, MLB, NFL, and other sporting events may be in jeopardy of playing games in empty venues.

The coronavirus is no joking matter.  But it’s time to look at the bright side if our favorite sporting events are no longer filled with thousands of fans, but limited to just a few, if any. 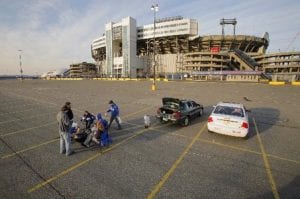 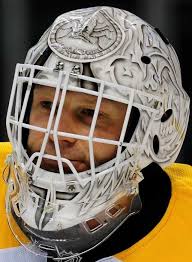 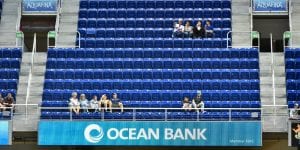 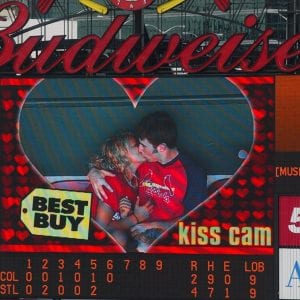 The truth is that the coronavirus scares all of us.  It has locked down countries, crashed the stock market, emptied arenas, closed schools, and most importantly, taken lives.  In response, we must wash our hands, take precautions, adjust our daily routines….but not forget how to live, love, and laugh.

Alan Tapley
Alan Tapley is an educator, author, and blogger who has lived just outside of Boulder for the last twenty years.  His published work includes two novels, two children’s books, a series of cartoons in the Minneapolis Star-Tribune, and multiple sports related articles. His love for family and the state of Colorado is only matched by one thing, his passion for sports.  The first baseball game he ever attended was at Wrigley Field, before there were lights.  At the final Bronco game at the old Mile High, he allegedly cut out a piece of his seat in the South stands.  But regardless of being here for the Avalanche’s last Stanley Cup, the Rockies only World Series appearance, and all the Broncos’ Super Bowl Victories, his wife never fails to remind him that he wasn’t at the University of Colorado in 1990, like she was.  The year the Buffs football team won the National Championship.
Tagged: CoronavirusMarch MadnessMLBNBANCAANFLNHL