A Lesser-Known Coloradan Poet: Becoming Familiar with an Unsung Master

How does a poet become a household name? This age-old question has no straightforward answer, though the oversimplified non-answer is: most don’t.

The entirety of high schoolers’ exposure to poetry is too often spent on a few of the Romantics, differentiating between Shakespearean and Petrarchan sonnets, and tha-tha-tha-tha-tha-that’s all folks. Our literary canon is not known for its exhaustiveness nor its inclusion, and the vast majority carry on unaware of the full extent of its forgetfulness. 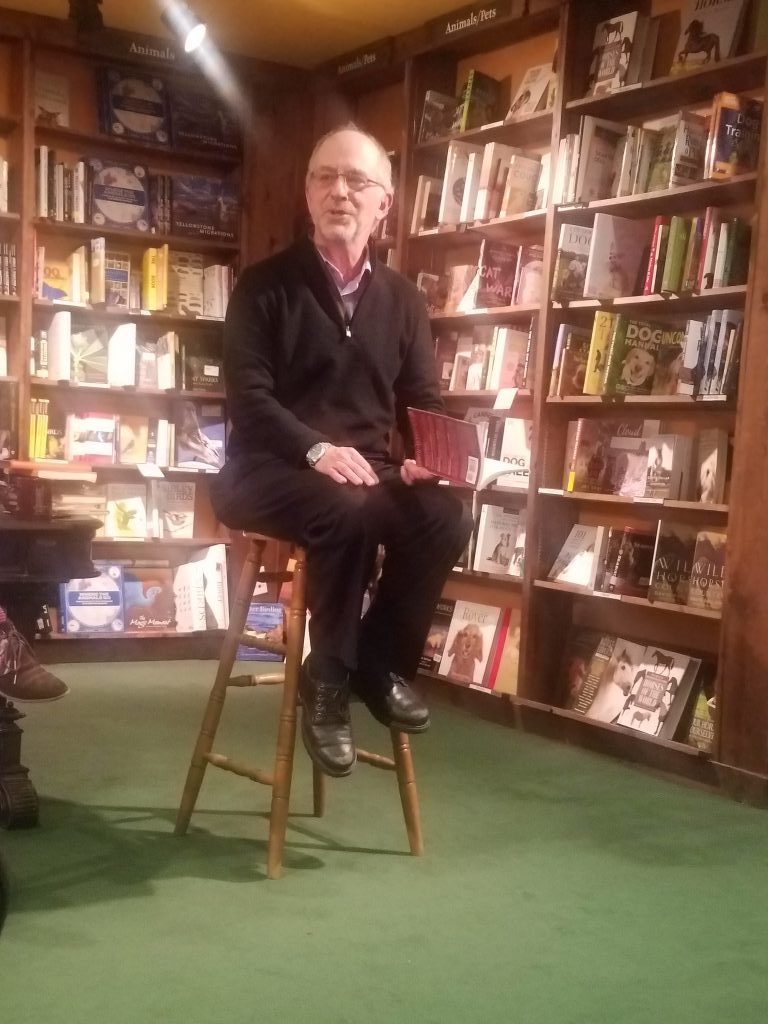 Luckily enough, there are the few passionate, hard-working scholars who refuse to let some of these literary voices go totally unheard in our lifetime.  A paradigm of these efforts is The Unsung Masters Series, an ongoing publishing project by Pleiades Press. Together they have sung the praises of nine masters, bringing each back from the brink of extinction since 2009.

The ninth and most recently featured of these masters is Belle Turnbull. Co-editor David Rothman describes Belle Turnbull as being a Western poet who is part of the “American Alpine sublime”. Though Turnbull’s work was highly regarded, nationally awarded and critically merited during her lifetime, her work went out of print shortly after her death in 1970. It was my pleasure to meet David Rothman, Susan Spear, and Uche Ogbuji to discuss her life and read her work at the Tattered Cover on Colfax Avenue. Prior to the event, I truthfully had no knowledge of Belle Turnbull nor any idea what to expect from her work. I was more than pleasantly surprised; I was swept off my feet. 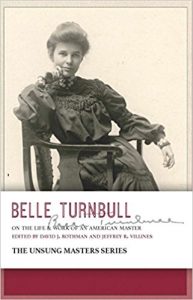 Ogbuji, a scholarly essay contributor in Belle Turnbull: On the Life & Work of an American Master, was quick to name Turnbull a poet for anyone, even the non-poetry readers. The skillful descriptions of the geography are both a foundational model framework for Coloradan poets eager to write about the land, and an accurate, beautiful way to celebrate the majesty of the Colorado Rockies for the rest. When asked what the Rockies are like, one might try playfully quoting a few lines from Turnbull’s “Mountain Madness,”

“Mountains cast spells on me– / Why, because of the way / Earth-heaps lie, should I be / Choked by joy mysteriously; Stilled or drunken-gay?” (lines 1-5 from page 107) and see how their audience reacts.

Rothman briefly shared Belle Turnbull’s simple, intriguing life leading up to her golden years spent in Breckinridge, Colorado with her life partner Helen. Though she had been writing for decades by this point, it was during these years, surrounded by the grand majesty of the Rockies, when Rothman believes she “went off like a Roman candle”. She wrote about the mountain landscape, its inhabitants, and the mining industry with great attention and clarity. Further, Rothman praised her unique, distinct narrative voice that differentiates her from many of the overly-romantic, sing-song, and cliche-ridden newspaper poetry popularly published at the time.

Spear notably identified that Turnbull’s treatment of geography is a dominating presence that reveals the powerful influence it had on her and the strong admiration she held for the land to such an extent that the land becomes a character itself. Her love for the land is ever-present in her work—both a permanent fixture, flexing in the foreground and background, operating to impact and inform the rest with spiritual context.

Belle Turnbull’s innovative, lyrical treatment of meter and rhyme is as eloquent as it is precise. It is full of charged symbolism which is achieved through its intensely intentional diction that captures the spiritual without being overly romantic. She is comparable to Emily Dickinson in these stylistic aspects, though her literary reputation remains largely unknown. It is thanks to poet scholars and a local bookstore that I became acquainted with this part of Coloradan history. I emphatically urge others to transform Belle Turnbull from a lesser known poet to a household name within your own home.

Bianca Glinskas
Bianca Glinskas hails from sunny Southern California, where she studied English and Creative Writing at California State University of Long Beach.  Bianca's work has appeared in literary magazines including Knock Your Socks Off, Ordinary Madness, and Glass Mountain Magazine. Bianca's column arose as a natural attempt to answer the call of Denver's lively, pulsating literary scene. When she isn't reading or writing, Bianca enjoys doing yoga, playing viola, exploring the outdoors, drinking at breweries, and holing up in coffee shops for hours on end. For any inquiries regarding Bianca's coverage of Denver's literary scene, please do not hesitate to contact her directly at bglinskas@gmail.com.
Tagged: