Home » Blog » 7 Stars You Didn’t Know Were From Colorado

7 Stars You Didn’t Know Were From Colorado 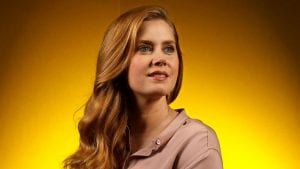 Amy Adam was raised in Castle Rock and is a Douglas County High School alum. Throughout high school, Adams sang with the school choir, trained in ballet at the David Taylor Dance Company, was active in regional theater and focused on art and sculpture. 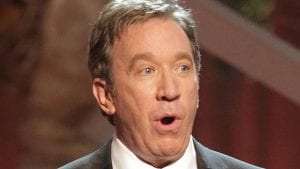 Tim Allen was born in Denver and lived there for most of his early childhood before moving to Michigan. Allen would later go on to play the lead in the sitcom Last Man Standing, where his character is the senior executive and director of marketing for an outdoor sporting goods store chain based in Denver. 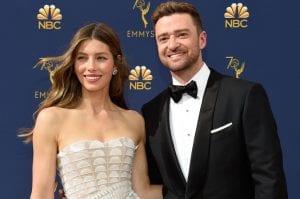 Jessica Biel was raised in Boulder and is an alum of Fairview High School. Biel has been snowboarding since she was a kid, and even now she says she likes to drive by herself the eighteen hours from L.A. to Boulder with her dogs. 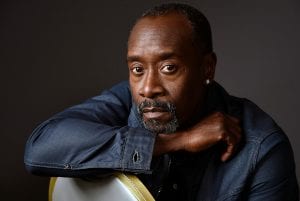 Don Cheadle is an alum of East High School in Denver, where he lived during his teenage years. During high school, he played saxophone in the jazz band, sang in the choirs and was active in the theater department, performing in musicals, plays, and mime shows under the direction of Catherine Davis. 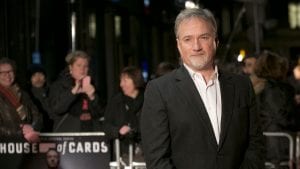 David Fincher was born in Denver and knew from a young age that he wanted to be a filmmaker. He would eventually go on to direct Fight Club, Zodiac, and Gone Girl. 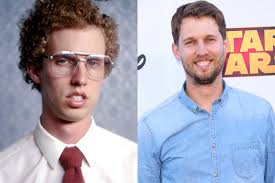 Jon Heder, born in Fort Collins, would go on to befriend Jared Hess while attending Brigham Young University and star in the cult hit Napoleon Dynamite. 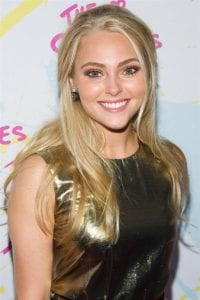 AnnaSophia Robb was born in Denver and has lived in Colorado her whole life. While Robb found fame at a young age, she still attended and graduated from Arapahoe High School.