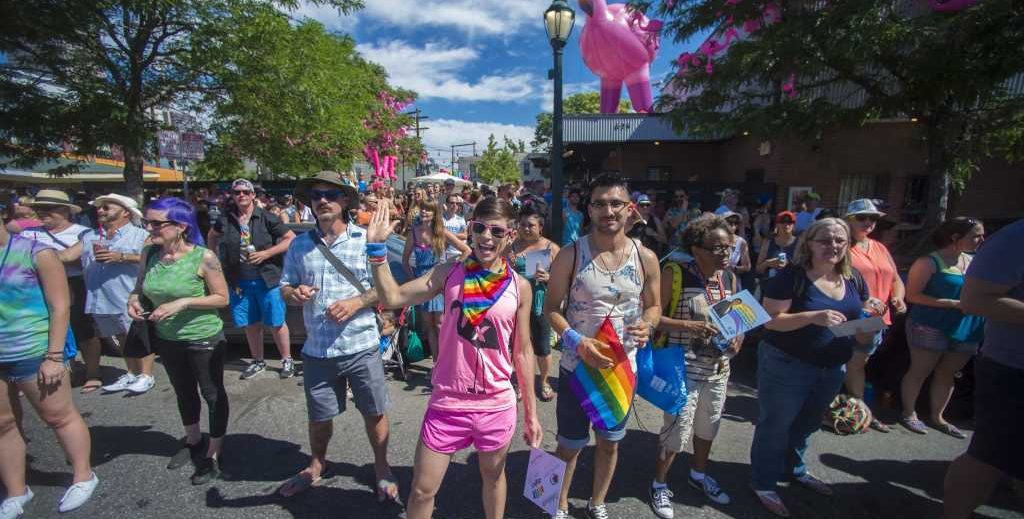 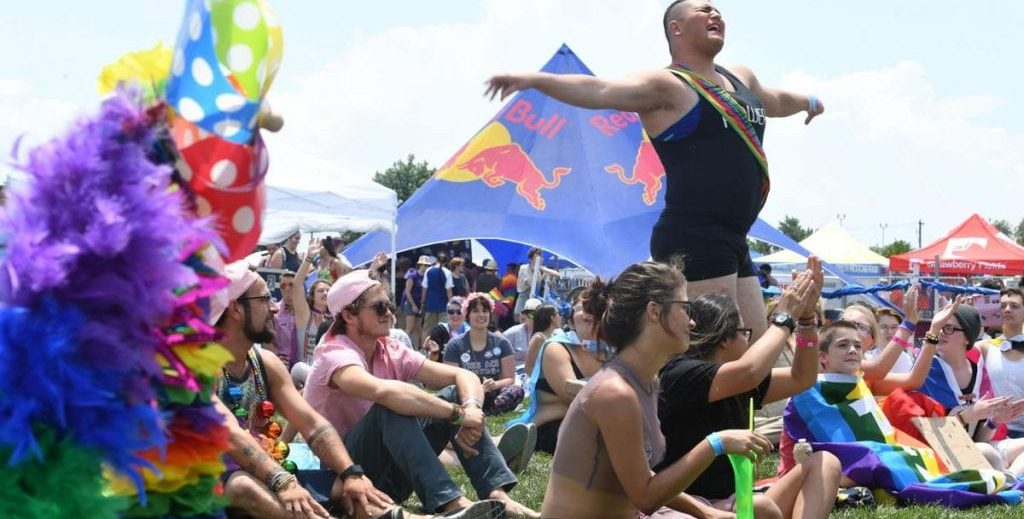 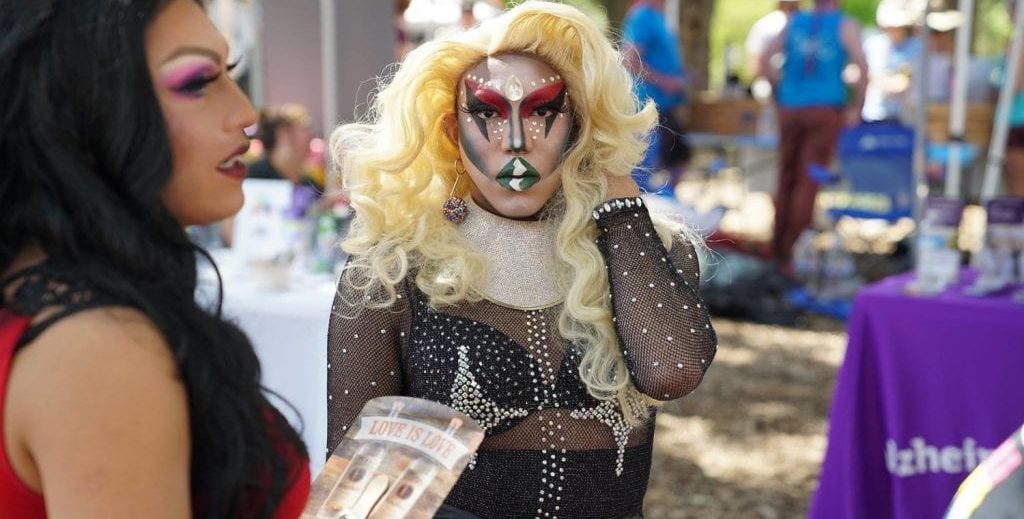 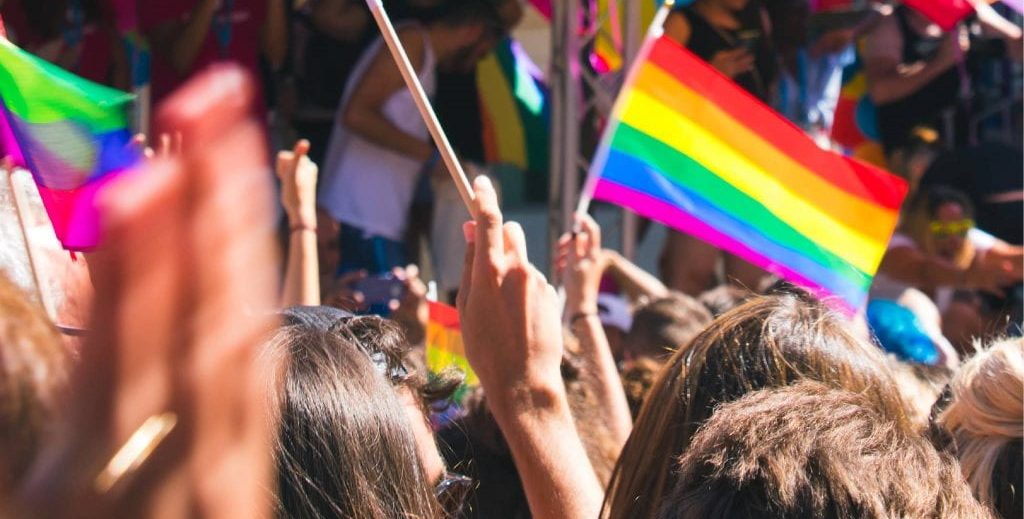 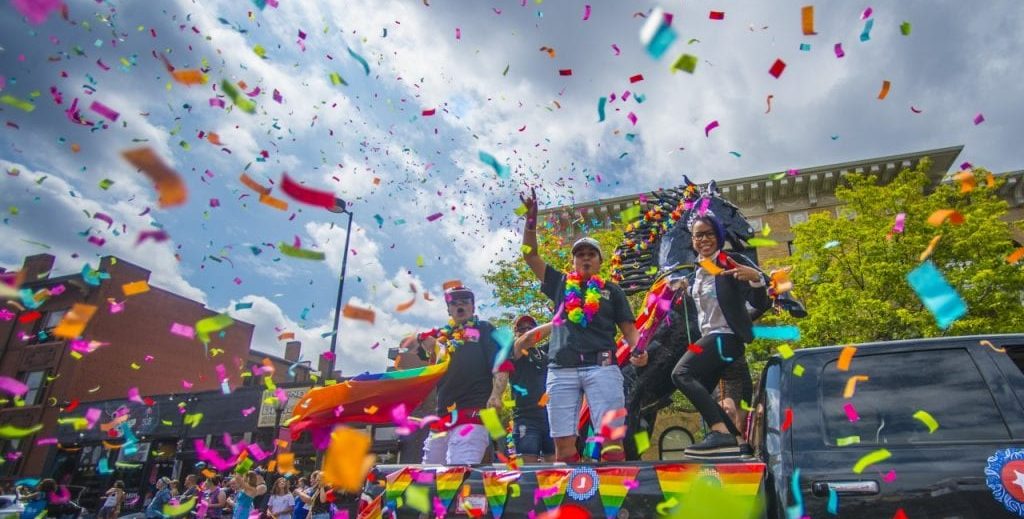 As June and the festivities of Pride end, it’s good to reflect on what the month of June means for LGBTQ people, and why this year’s festivals were so important. This year marked 50 years since the Stonewall riots, an event that is largely marked as the start of Pride and a stepping stone for the LGBTQ community gaining rights.

The riots began at a gay bar in New York, the Stonewall Inn, in 1969, when gay people fought against police in frustration over being arrested. The events led to nationwide riots as people everywhere fought for equal rights in their communities. In Denver, there was a 1973 revolt at City Council, where activists forced the Council to repeal anti-gay laws.

Pride festivals are celebrated across the nation in remembrance and respect for those who fought for equal rights for the LGBTQ community, and also serve as a way to celebrate the community openly when it was not always possible to do so.

PrideFest in Denver draws over 500,000 people annually, making it the third largest Pride festival. Pride is also celebrated in various cities around Colorado.