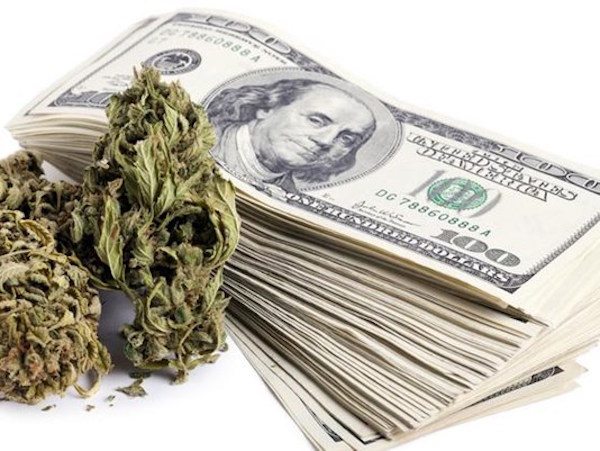 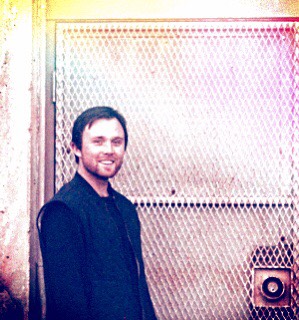 Cole Rhatigan
Born in the OC, raised in Cedar Rapids, Iowa, and trained at the UNESCO City of Literature’s University of Iowa, Cole has a BA in English Literature and Certificate in Writing from the University’s undergraduate program. Existentially overwhelmed by our grand story and humanity’s terrible scale, Cole maintains purpose through a focused appreciation of travel, new experience, creative expression, helping others and giving back to the planet. He has backpacked across Western Europe, exchanged labor for lodging on organic farms, and volunteered with underprivileged youth programs in his own neighborhood. He believes in sustained positivity, empathy, altruism, and the great potential of a more connected human species. Cole’s values drew him, early in young adulthood, to the symbiotic nature of cannabis consumption and culture. He realized, immediately, the hypocrisy and greed behind cannabis prohibition. Therefore, he is an everyday advocate for breaking stigmatization. He believes cannabis not a simple hobby but, a movement. His future plans include making bomb vegan food, more travel, living the Boulder life, and – before hitting the big ‘three-zero’ – an MFA in Creative Writing.